The number of euthanasia cases in Belgium exceeded two thousand in 2015. 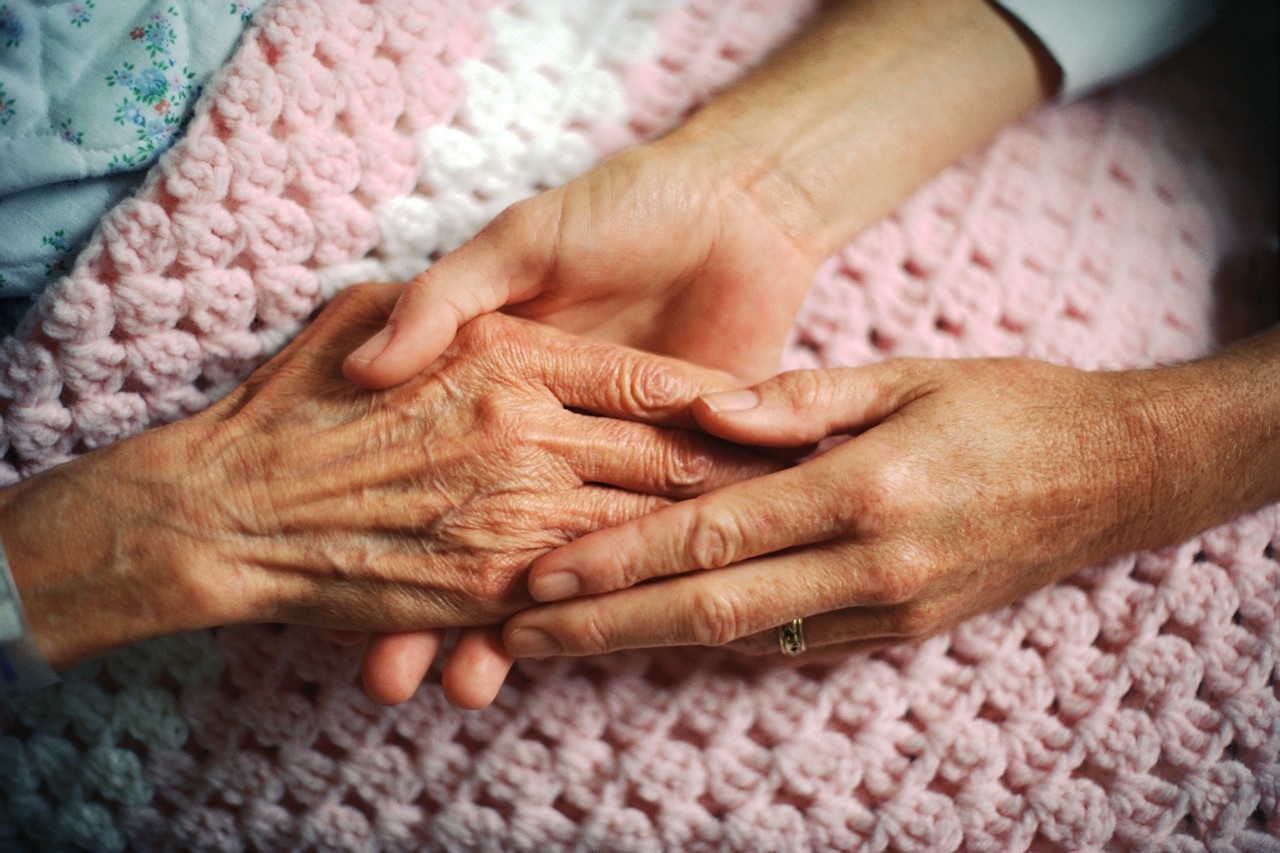 The number of euthanasia cases annually in Belgium has exceeded two thousand for the first time since the controversial practice was legalised in 2002.

The new statistics, released by Belgium’s Federal Evaluation and Control Commission for Euthanasia, put the total of recorded cases in 2015 at 2021 (a rise of over 100 cases from 2014).

Wim Distelmans, the head of the commission, attributes the surge to an increase in the reporting of euthanasia by doctors.

Belgium extended the scope of its law in 2014 to allow euthanasia for minors of any age suffering from incurable diseases if they were capable of making a rational decision about their fate. Distelmans says the commission is yet to receive a request for euthanasia for a minor.

Distelmans said the actual total of deaths in 2015 might be much higher than reported. “Remember, there could be some euthanasia cases carried out but which are not declared so we cannot say for certain what the position is”, he told the Belgian news agency Belga