Experts argue that we have to be prepared 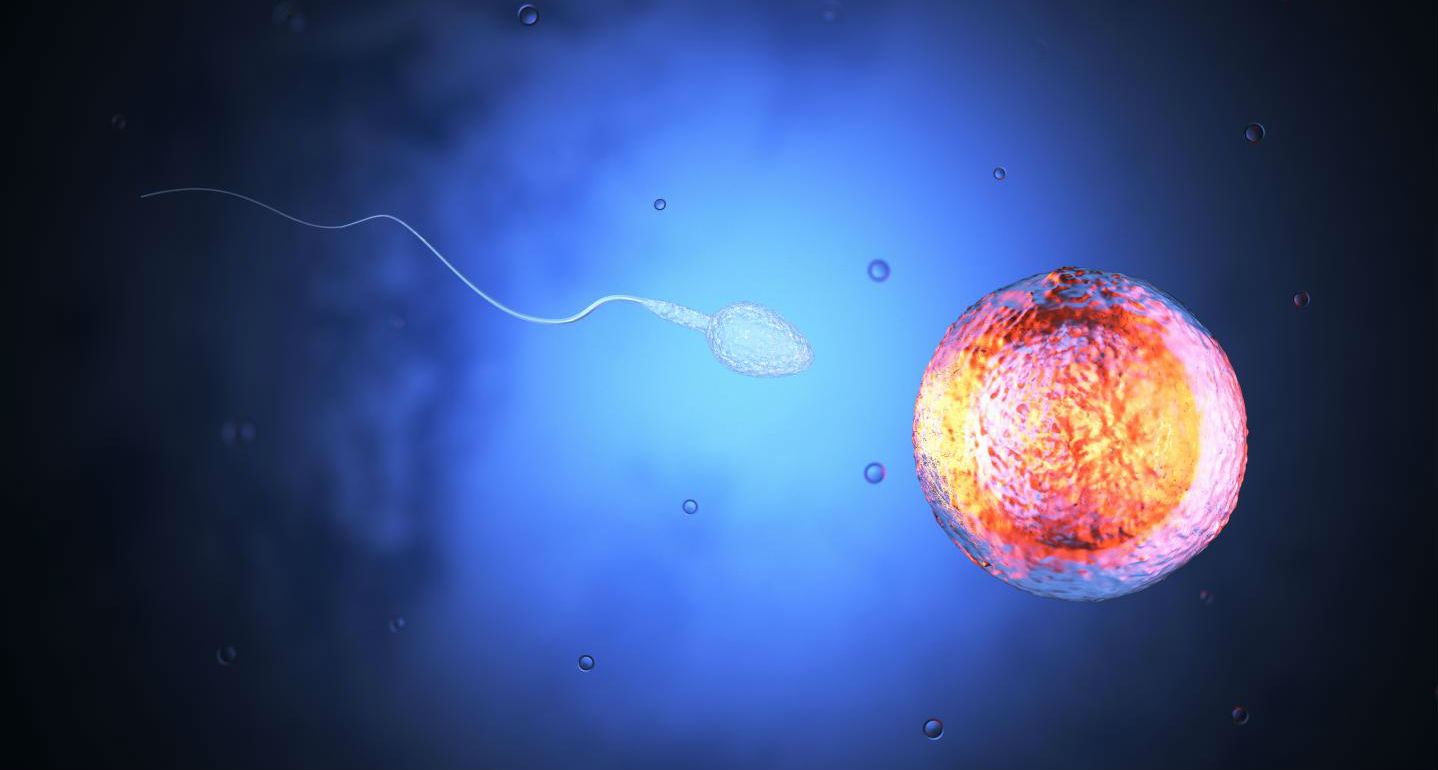 Although at the moment IVG has only been successful in mice, it may only be a matter of time before scientists are able to make an ordinary skin cell revert to a pluripotent cell which can be grown into germ cell. This will provide scientists and IVF clinics with an “inexhaustible supply” of eggs and sperm.

That day is not around the corner. “Copious preclinical evidence of safety” will be needed. At the moment, “Whether human iPSCs have a propensity for genetic and epigenetic aberrations is unresolved.” But scientists in several countries are working feverishly on this. Sooner or later, it will happen – perhaps in countries where medical researchers are very lightly regulated, like Cyprus, China or the Dominican Republic.

Obviously, until IVG is successful, this essay about its social impact is merely speculative. But the legal horizon is very hazy, because such possibilities have never existed before. “Before the inevitable, society will be well advised to strike and maintain a vigorous public conversation on the ethical challenges of IVG,” they argue.

Cohen, Daley and Adashi list several uses for the IVG which could probably be used to lobby legislators.

1. Scientists will be able to study germline disease at the cellular and molecular levels.

2. IVG gametes could be created when someone has lost fertility, perhaps through cancer treatment.

3. Prevention of mitochondrial disease, which is carried through the mother.

4. It sidesteps ethical barriers on obtaining human eggs. An unlimited supply of eggs makes it easier to generate stem cell lines from embryos created in the lab as cures for diseases.

5. IVF clinics could use the technique to create eggs instead of stimulating ovaries to retrieve eggs, a procedure which sometimes has nasty side-effects, including death.

However, this creates a number of ethical and regulatory issues which need to be unravelled.

1. The US Food and Drug Administration (and health watchdogs in other countries) will scrutinise the process for safety and will probably insist on lifetime monitoring of children’s health.

2. Large numbers of embryos will be created and destroyed merely as the raw material for research.

3. IVG will put the donor egg industry out of business, but it will also “raise the specter of ‘embryo farming’ on a scale currently unimagined, which might exacerbate concerns about the devaluation of human life”.

4. IVG will bring human enhancement closer than ever before. Even if regulators resist a creeping transhumanism, they will often find it difficult to distinguish between eugenics and designer babies and therapeutic treatment.

5. The technology raises the spectre of unauthorised creation of eggs and sperm. “Imagine you are Brad Pitt. After you stay one night in the Ritz, someone sneaks in and collects some skin cells from your pillow,” says an article in MIT Technology Review. “But that’s not all. Using a novel fertility technology, your movie star cells are transformed into sperm and used to make a baby. And now someone is suing you for millions in child support.”

6. Finally, “IVG’s most disruptive impact might be on our very conception of parentage.” If a child originates in a Petri dish, its genome can be spliced and diced. Part of the heritage of a third, or fourth, person could be added.

Indeed, as an Australian bioethicist pointed out a couple of years ago in the Journal of Medical Ethics, generations of human beings could be created in the lab so that an IVG child would effectively have no relatives. He or she would be “orphaned at conception”. “Scientists will be able to breed human beings with the same (or greater) degree of sophistication with which we currently breed plants and animals.”

There have been 0 deaths from monkeypox in Canada, but the disease has received considerably more media attention than the...

The Biden Administration has declared the monkeypox epidemic a national health emergency, following New York and the United Nations. There...

Unauthorised pelvic exams are still being carried out on women as part of medical education in the United States. In...

In 2004 the prominent political scientist Francis Fukuyama described transhumanism as “the world’s most dangerous idea”. In 2011 transhumanism was...

Human germline editing, whether it is for health reasons or for the more ambitious project of Transhumanism, is intensely controversial....