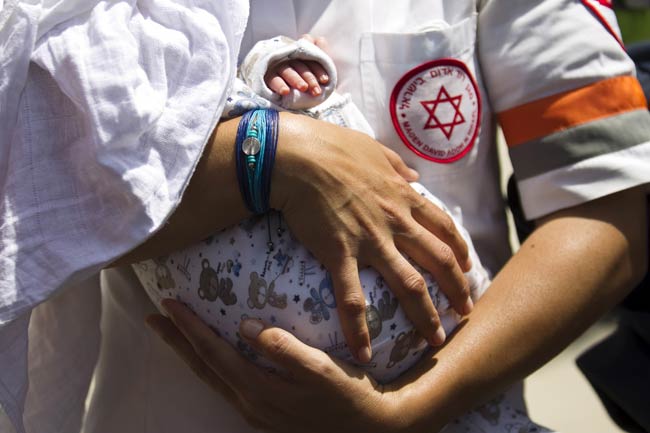 Same-sex marriage doesn’t really fall into the bioethics basket. However, the recent earthquakes in Nepal brought to light a link to the biggest social policy debate in the United States and Ireland at the moment.

Kathmandu, it turns out, became a surrogacy hub after India and Thailand imposed restrictions on this racket. According to one clinic operating there, it is a very attractive destination: “Surrogacy in Nepal is very affordable and recommended for same-sex couple like gays and lesbians, for singles and even married couple who are unable to take the chance of surrogacy in India.”

So poor women are renting out their wombs so that gay couples can take babies home. A number of babies commissioned by gay Israelis were airlifted out of the ruins of Kathmandu back to Tel Aviv on a defence force aircraft – but not the mothers.

It’s an angle that the justices in far-off Washington will probably not consider, but it deserves to be mentioned: if same-sex marriage is legalised, how will gay couples get children? Will it be by exploiting women in places like Nepal?