Journalist Malcolm Gladwell asks whether sport is really a competition, or whether it is simply a matter of ‘genetic luck’. 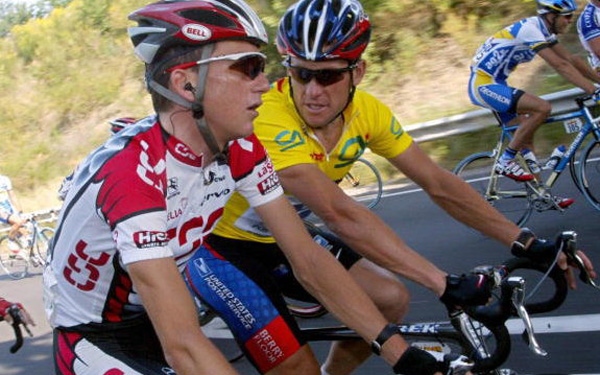 In a controversial New Yorker opinion piece published this week, journalist Malcolm Gladwell asks whether sport is really a competition, or whether it is simply a matter of ‘genetic luck’. Gladwell draws upon examples of genetic abnormalities in top athletes – many of which are described at length in the New York Times best-seller The Sporting Gene by David Epstein – and questions whether there is anything meritorious about outstanding athletes. Perhaps, Gladwell suggests, sport is more “a fantastic menagerie of human diversity” than individual effort.

Gladwell also examines the ethics of doping in sport, in particular, baseball and cycling. He refers to the recently published autobiography The Secret Race, in which cyclist Tyler Hamilton offers an apologia for his doping. In that book, Hamilton argues that doping is not the easy way to the top, but rather allows athletes to put themselves through more suffering.

EPO and blood transfusions level the playfield, making it more than just an exhibition of how the “genetic dice” have been rolled amongst athletes. Gladwell finishes his article with the observation that “Hamilton and Armstrong may simply be athletes who regard this kind of achievement as worthier than the gold medals of a man with the dumb luck to be born with a random genetic mutation.”