Statistics gathered from around the world

IVF advocates were pleased to hear the new statistic that over 5 million children have been born through IVF. The figure comes from a study, the first of its kind, into IVF statistics from countries around the world. Researchers scoured government archives for information about how many women had used the procedure since its introduction. Occasionally estimates had to be made, particularly in the case of China, where no IVF information was recorded. Researchers estimated that 900,000 children had been born after IVF in China alone.

Of all children in the world born by IVF, an astounding one-third of these children have been born in the past six years.

A lot of this has to do with increased success rates,” says Dr Robert Stillman, medical director emeritus at Shady Grove Fertility Center in Rockville, Maryland, which says it performs more IVF cycles than any other US clinic. “There has been a steady improvement in the ability to culture embryos and improve pregnancy rates. A 38-year-old coming to us in 1997 versus 2007 versus 2013 has a very different prognosis.” 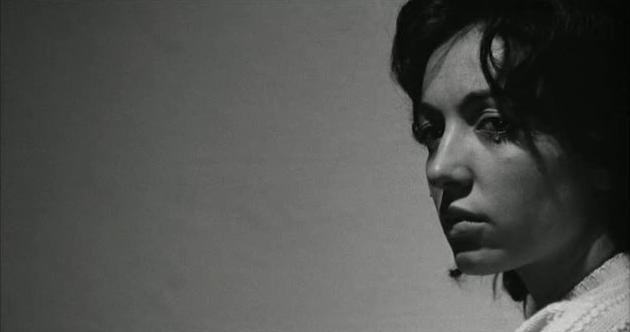 Several academics are arguing for euthanasia for those ‘weary of life’. Recent articles in the Journal of Medical Ethics push for law reform to be consistent in our ethical reasoning.

The authors – including bioethicists Julian Savulescu and Jukka Varelius – suggest that euthanasia is ultimately justified by existential suffering – a despair in life – and not some kind of physical illness. As existential suffering can come in many forms, be it a ‘diagnosable’ illness or non-medical despair, it should be permitted for those who, though not ill, have lost hope and have no prospect of regaining meaning in their lives.

Varelius – who does not go as far as Savulescu in calling for new legislation – identifies existential suffering as the key factor in requests for euthanasia. He considers the example of a distressed car accident victim:

“[We need to ask] whether the suffering of this particular patient is severe enough to make his life not worth living and whether there is significant hope that he after all could recover to live at least a tolerable life. Addressing these questions involves considering existential issues relating to the value of the kind of life this patient can live and the question of what degree of hope ought to be deemed significant enough.”

Varelius suggests that questions of the worth, meaning and value of life are the key considerations when deciding whether to grant euthanasia. He proposes that the presence of medical illness may not be as important a consideration as we once thought it was.

In his comment on a recent BioEdge article on euthanasia in prisons, Philip Nitschke used a similar notion to argue for the inmates right to die: