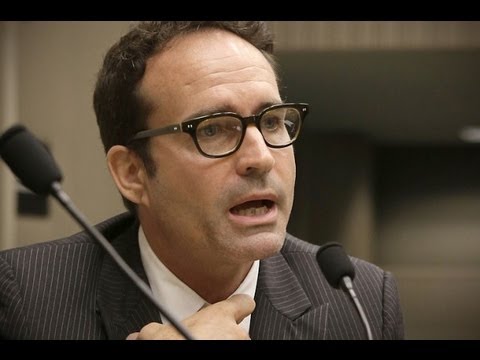 The dispute began after the couple split up in 2012, two years after the birth of their child, Gus. Gus was conceived by IVF using Mr. Patric’s sperm.

Despite the strong role that Mr. Patric played in first two years of upbringing, a Californian district court found that he had no legal standing as the boy’s father.

California, like many US states, has contradictory statues regarding paternity. One statute allows for the establishment of paternity based on de facto circumstances. Another statute requires that a sperm donor be treated as if he were not the natural father, unless a specific written agreement is made before insemination.

In this case the latter statute was given precedence, and Ms. Schrieber was granted full custody of the child.

A bill is currently before the Californian legislature that would mandate standardized donor forms to reduce confusion about paternity legislation.