Scores of older couples in China are turning to IVF to have a second child. 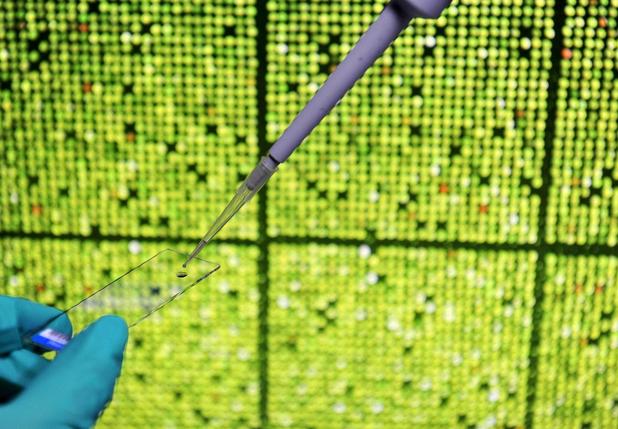 After the Chinese government’s abandonment of the one-child policy, scores of older couples are turning to IVF in a desperate bid to have a second child.

“More and more women are coming to ask to have their second child,” said Liu Jiaen, who runs a private hospital in Beijing treating infertility through IVF, in which an egg and sperm are combined in a laboratory dish and the resulting embryo is transferred to a woman’s uterus.

Dr Liu told Associated Press that he estimated the numbers of women coming to him for IVF had risen by 20% since the relaxation of the policy, which came into effect at the start of the year. Before, the average age of his patients was about 35. Now most of them are older than 40 and some of the women are fast approaching 50, he said.

There are also reports that an increasing number of Chinese couples are heading overseas for IVF treatment. IVF treatment in other countries is typically cheaper and also gives parents the option of choosing the gender of their child (sex-selective IVF is prohibited in China).

According to the Global Times, the number of IVF tourism agencies in China has increased from five in 2013 to over 50 in 2016.

“In 2014, our agency received an average of four patients per month,” said Anna Yao, the marketing director of IVF tourism agency Kai Xin Guo. “That number has risen to around 15.”