Controversy has arisen around a procedure performed on an American autistic boy to stop him screaming. At the request of his parents Kade Hanegraaf had his vocal cords separated so as to greatly reduce his ability to scream. 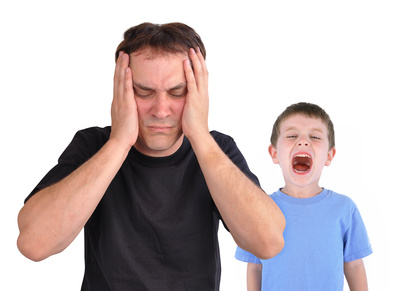 Controversy has arisen around a procedure performed on an American autistic boy to stop him screaming. At the request of his parents Kade Hanegraaf had his vocal cords separated so as to greatly reduce his ability to scream.

The family chose the operation after three years of enduring the boy’s uncontrollable screaming – a high pitched cry louder than a lawn mower that he would make more than 1000 times a day. According to the boy’s mother, Vicki Hanegraaf, the behavioural problem was destroying the family. They were unable to take the boy anywhere, and his brother, also autistic, was highly sensitive to the loud cries.

According to a case report in the Journal of Voice, the boy can now only produce a scream half as loud, and his “episodes” have been reduced by 90%. The operation, called a thyroplasty, is said to be reversible.

The boy’s family are happy with the outcome, but others in the autistic community have criticised their decision. Some have described it as torture and compared it to debarking a dog.

Bioethicist Arthur Caplan defended the decision: “21st century medicine gave Kade and his family a solution that has already allowed the boy to live a richer life — and the solution can be reversed at any time. That seems to me to be cause for celebration, not condemnation.”

However, an autism rights activist told Salon that the operation was profoundly unethical”. “There is a long history of family members and providers viewing these behaviors as strictly a medical phenomenon and not recognizing they’re important for communication. To violate a person’s bodily autonomy and damage their ability to communicate to serve the convenience of the caregiver is nothing short of horrific.”