Coloradans on both sides of the abortion debate were surprised that lawyers for a Catholic hospital were arguing that a fetus has no rights in a malpractice case. 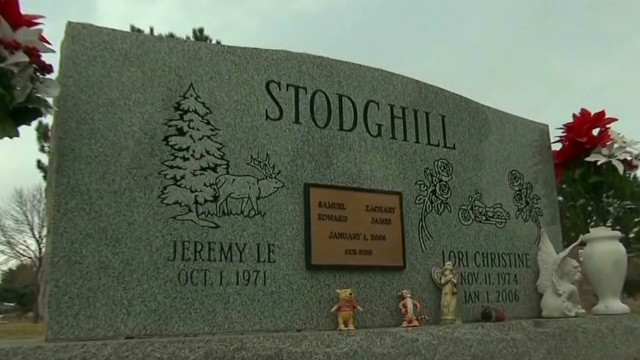 The politics of “personhood” has been a big issue in Colorado in recent years. In 2008 and again in 2010 pro-life groups fought for an amendment to the state constitution which would have defined a person as “every human being from the beginning of the biological development of that human being.” The controversial initiative attracted nationwide publicity but failed both times. Last year supporters tried again but failed to get enough signatures for the November ballot.

That’s one reason why Coloradans on both sides of the debate were surprised that lawyers for a Catholic hospital were arguing that a fetus has no rights in a malpractice case.

The circumstances were tragic. In 2006, 31-year-old Lori Stodghill, who was seven months pregnant with twin sons, died of a pulmonary embolism at St Thomas More Hospital & Medical Center in Canon City. The hospital is owned by a group which operates hospitals in 17 states, Catholic Health Initiatives.

Jeremy Stodghill sued CHI, the hospital and two doctors, alleging that the doctors failed to perform an emergency Caesarean to save the twins, who also died. CHI’s lawyers countered that under Colorado’s Wrongful Death Act, fetuses do not have legal status.

This is clearly at odds with Catholic bioethics. The Ethical and Religious Directives for Catholic Health Care Services affirms the sanctity of life ‘from the moment of conception until death’”.

When Colorado’s Catholic bishops found out about the case, they protested vigorously, even though they were not managers of CHI. Now CHI and the hospital have accepted that they erred. “Although the argument was legally correct, recourse to an unjust law was morally wrong,” CHI said in a statement.

After losing the initial case and an appeal, Mr Stodghill is trying to appeal to the State Supreme Court. If he succeeds, CHI’s lawyers will not cite the Wrongful Death Act. Instead their argument will dispute allegations of negligence.