She was afraid that the other alternative, a drug overdose, would not work and she wanted to die at home, not in Switzerland, where assisted suicide is legal. 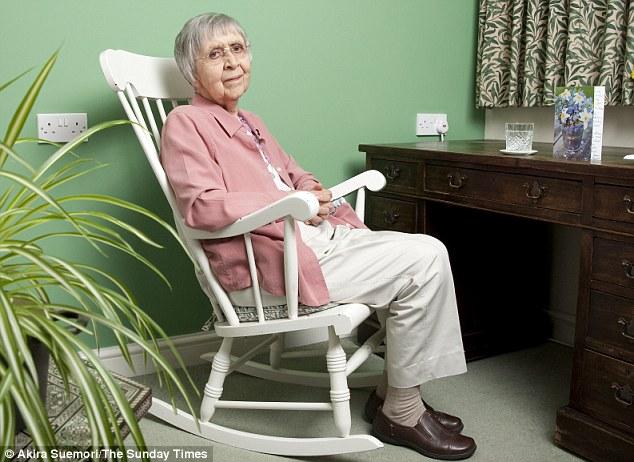 A leading right-to-die campaigner in Britain has starved herself to death. Jean Davies, 86, passed away on October 1, five weeks after she stopped taking food and two weeks after she stopped taking water. She did not have a terminal illness. She was afraid that the other alternative, a drug overdose, would not work and she wanted to die at home, not in Switzerland, where assisted suicide is legal.

Ms Davies was president of the World Federation of Right to Die Societies from 1990 to 1992 and had been the chair of the Voluntary Euthanasia Society UK (which has been renamed Dignity in Dying).

The process took much longer than she expected. “She hadn’t realised that it would take her so long to die after she stopped drinking,” he daughter told the media. “She thought it might take three days. It took a fortnight.” Before dying her mother gave a long interview to the Sunday Times. “It is hell. I can’t tell you how hard it is,” she complained. “You wouldn’t decide this unless you thought your life was going to be so bad. It is intolerable.”

Why did Ms Davies persevere with her choice? “I think it occurred to her after she started her course of action that it was something which could attract attention,” he daughter commented. “She sought publicity after her decision.”

Pavan Dhaliwal, of the British Humanist Association, said it was an “immensely brave decision”. “It is our moral duty as a society to give assistance to mentally competent adults who are suffering incurably, permanently incapacitated, and have made a clear and informed decision to end their life but are unable to do so independently,” she said.