An international consensus on brain death will be very difficult, say US neurologists. 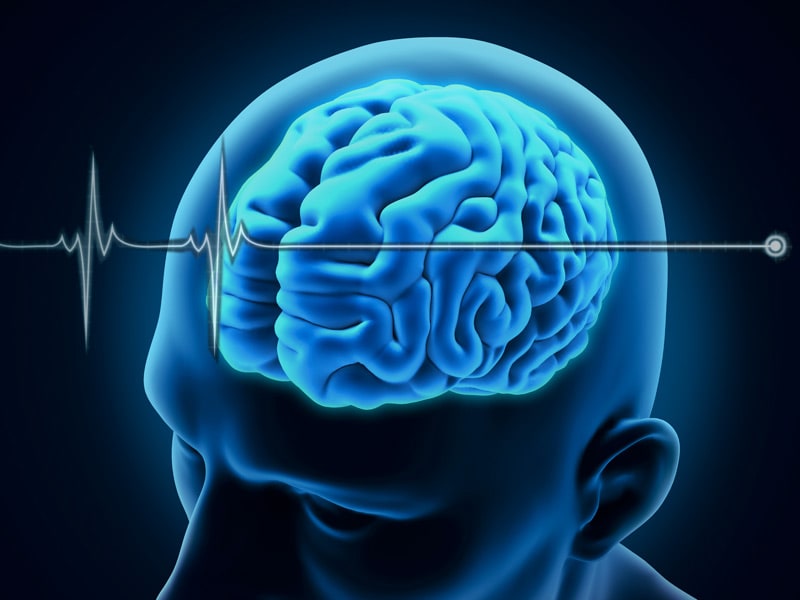 A forthcoming article in the journal Neurology provides insight into the complexities of achieving international consensus on brain death.

The article by a team of neurologists and medical researchers from clinics and universities around the US catalogues conceptions of brain death in medical institutions around the world.

The authors found that institutional protocols were absent or poorly understood in a significant number of low-income countries. They also found that “substantial differences in perceptions and practices of brain death exist worldwide” and that “whether a harmonized, uniform standard for brain death worldwide can be achieved remains questionable.”

The study – the first to examine opinions in a broad range of countries – involved an electronic survey which was distributed globally to physicians with expertise in neurocritical care, neurology, or related disciplines who would encounter patients at risk of brain death. Physicians from 91 countries responded.

The results were quite revealing.

Doctors around the world leave different periods of time following initial neurologic deterioration before they declare brain death. The most common waiting period is between 6 and 10 hours, but reported results ranged from less than 5 hours to more than 25 hours.

“There were several discrepancies regarding the conduct of apnea testing”, the authors report. Views about the import of ancillary testing (EEGs, Dopler ultrasounds etc.) differed significantly between countries.

In their discussion of the results of the study, the authors flagged a need for greater collaboration between medical institutions from different countries:

“To promulgate a unified stance on brain death, valuable for practitioners everywhere, consensus among leading experts in the field is urgently required…[our] findings underscore the importance of international partnerships between institutions to improve medical education and alleviate critical human resource needs in lower-income settings.”

In a comment on the article, Dr. James Bernat observed that there is signficant disagreement on brain death even within the US.

“[There is] a surprising degree of practice variation among hospitals in the United States. In contrast to the international circumstance, in which practice disparities arise more because of legal, cultural, or religious differences, those in the United States result more from the biases and ingrained practices of individual physicians.”