Lord Robert Winston, British IVF pioneer, has given a controversial speech warning of the revival of eugenics in the IVF industry. 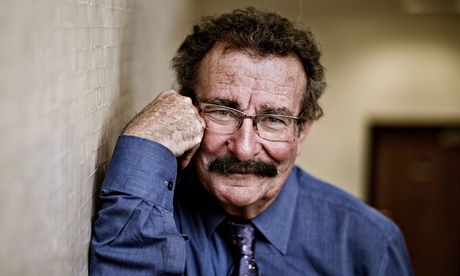 Lord Robert Winston, British IVF pioneer, has given a controversial speech warning of the development of eugenics in the IVF industry. In his keynote address at a major IVF conference at the UK, Lord Winston argued that new pre-implantation genetic screening technologies will allow wealthy parents to select for traits like enhanced intelligence, musical ability, and strength.

The 73-year-old added that a growing market for fertility treatments and pressure to enhance human qualities could mean we ‘end up with a society where some people may actually have something that might threaten our humanity’.

Lord Winston himself pioneered a form of pre-implantion genetic screening that allowed parents to screen embryos for gender.

Philippa Taylor, of the Christian Medical Fellowship, told the Daily Mail: ‘If Lord Winston is saying this, I hope that people take notice. He is someone who is an expert in the area but also someone who sees the bigger picture.’

Dr Allan Pacey, the chairman of the British Fertility Society, said he doubts we will ever have the skill to alter complex traits such as musical ability. He added: ‘The law prohibits it, even if it was technically possible.’