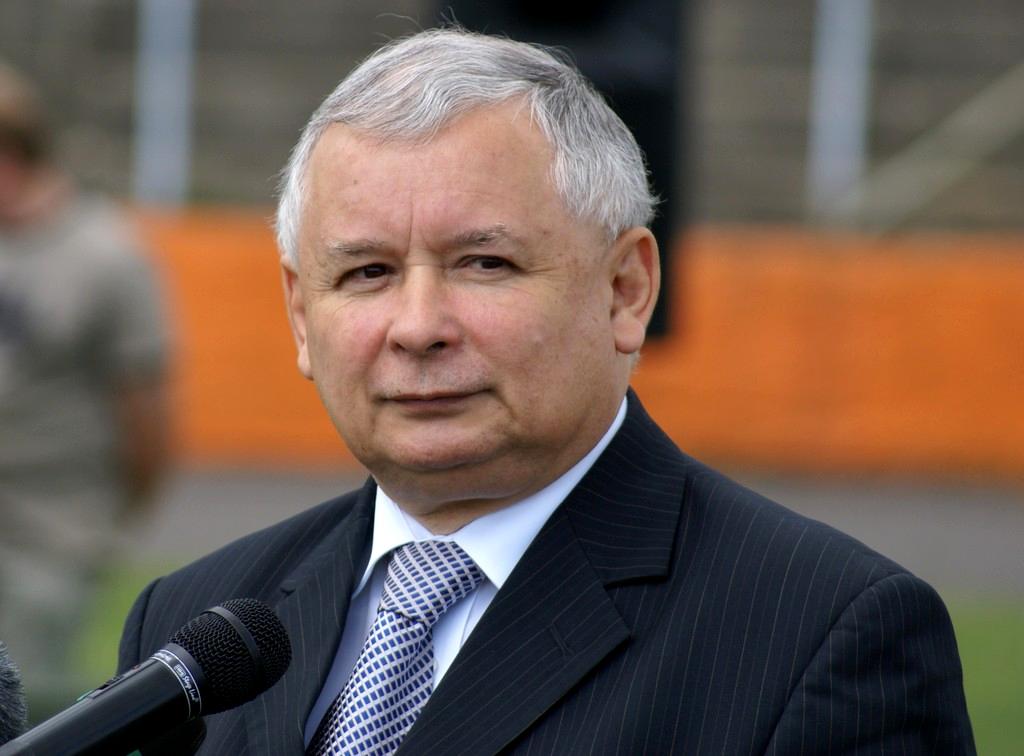 The head of Poland’s ruling Law and Justice party (PiS) has vowed to continue his fight to ban abortion, after a recent attempt at restricting terminations was rejected by parliamentarians.

“We will strive to ensure that even difficult pregnancies — when the child is sure to die, severely deformed — will result in birth so that the child can be baptised, buried, and have a name,” Law and Justice (PiS) party leader Jaroslaw Kaczynski told the Polish news agency PAP on Wednesday.

PiS’s proposed law would have restricted abortion to cases where the mother’s life was in danger.

Despite initial support among PiS MPs, parliamentarians overwhelming rejected the bill, 352 votes to 58. MPs appear to have been swayed by nationwide protests on Monday last week.

Abortion is already restricted in the country, with terminations of pregnancy permitted only in cases where the woman’s life is threatened, she is pregnant as a result of a crime or if the foetus is incurably ill. The draft law sought to remove the latter two exceptions.

The Law and Justice party argue that abortion legislation should reflect the Christian ethos of the predominantly Catholic country. Mr Kaczynski says his party is working on a new bill, and is confident that the legislation will eventually pass. “[The bill] must be prepared in the right way, however. The public also need to be convinced, particularly women, and we will do it,” he says.