The majority of Canada’s palliative care specialists don’t want to participate in assisted suicide, according to a new survey. 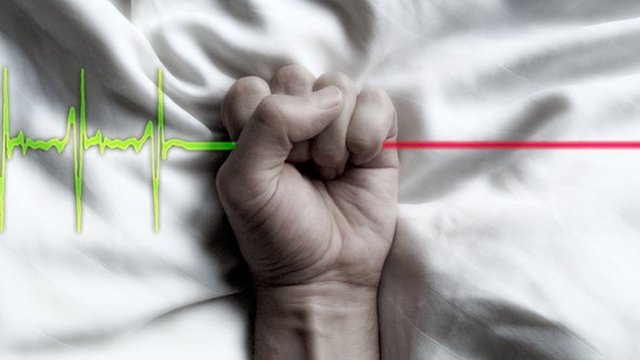 The majority of Canada’s palliative care specialists don’t want to participate in assisted suicide, according to a survey recently conducted by the country’s Society of Palliative Care Physicians (CSPCP). The survey – discussed in the latest edition of the Canadian Medical Association Journal – revealed that only 25% of CSPCP members would be open to helping patients end their lives.

Although some palliative care doctors may choose to assist patients in ending their lives once that becomes legal, others believe that who should actually administer lethal doses of medication is still an open question.

“There’s a huge misconception out there that that’s what palliative care is —it’s all about death”, remarked CSPCP president Dr. Susan McDonald. “No. The great majority of it is about life and living life as best as you possibly can”.

In a landmark decision on the 6th of February, the Supreme Court of Canada ruled that prohibiting assisted suicide is unconstitutional and a violation of the country’s Charter of Rights and Freedoms. Various healthcare organisations and representative bodies are currently debating the practicalities of the new law.

*Subsequent to the publication of this story on the 7th of March, the CMAJ have made a correction to their original article. The CSPCP study found that not 56% but rather 75% of respondents didn’t think they should provide assisted suicide or euthanasia. The CMAJ had originally reported 56%.