Here’s the bioethical angle on the Boston Marathon bombing 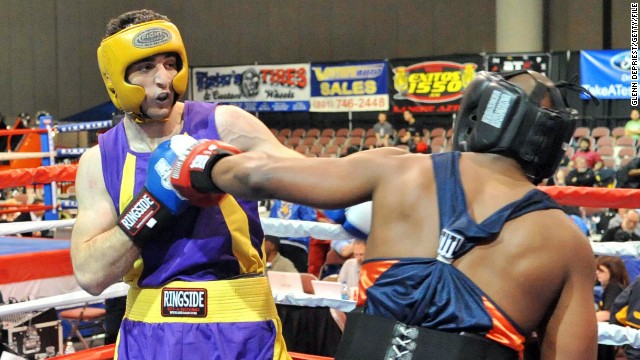 Here’s the bioethical angle on the Boston Marathon bombing: should the brain of Tamerlan Tsarnaev be autopsied to see if boxing-induced brain trauma was responsible for the violence? Experts in chronic traumatic encephalopathy (CTE) at Boston University believe that it could have been a significant factor, if not the only one, in sparking the atrocity. “I hope to God they do the special testing,” said Dr. Robert Cantu, a clinical professor of neurosurgery.

Among the effects of CTE are emotional instability and lack of impulse control. Media accounts of Tsarnaev’s life suggest that his personality changed radically in the last few years. Dr Cantu and his colleague, Dr Robert Stern, who run the Center for the Study of Chronic Traumatic Encephalopathy at BU, were careful to stress that it was unlikely that his personality change, leading to a complex, highly planned operation like the bombing was the result of CTE. However, an autopsy might give a better picture of his motivation.

“Am I suggesting it because I think he has the disease? No,” Stern told the Boston Globe. “But would it lead to a complete picture [of his brain]? Yes.” Cantu added, “If they don’t do it, something could be missed.”