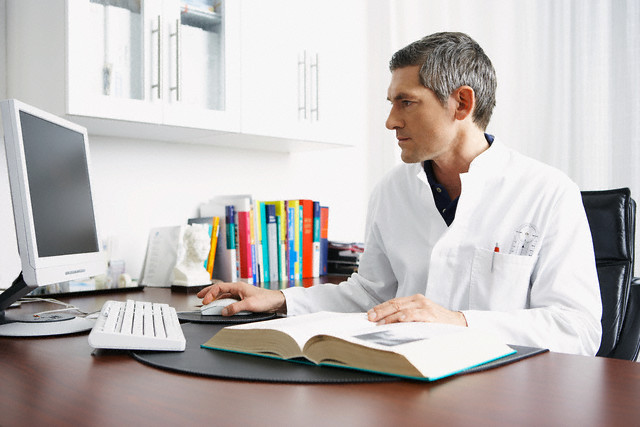 An increasing area of concern for bioethicists is doctor’s use of social media. Every month more medical boards are releasing Codes of Conduct for practitioners – the latest example is Rhode Island.

In a recent NBC article influential bioethicist Arthur Caplan considered this issue, focusing particularly on the use of social media to verify the truth of patient statements.

Caplan cited a prospective liver transplant recipient who was refused the operation after photos of him intoxicated were discovered on Twitter.

Many see doctors’ use of social media as a violation of patient privacy. Others believe it can in some cases be ethically permissible. Caplan argues that any ethical framework needs to preserve doctor-patient trust: “If they are going to continue to trust one another then we need to recalculate existing notions of medical privacy and confidentiality to fit an Internet world where there is not much of either.”

There are other concerns that need to be addressed by any adequate social media code of conduct, including the preservation of a professional distance between patients and doctors and the caution of doctors in publishing any details – even vague details – about patients in their practice.