Should doctors criticize other doctors to their patients? 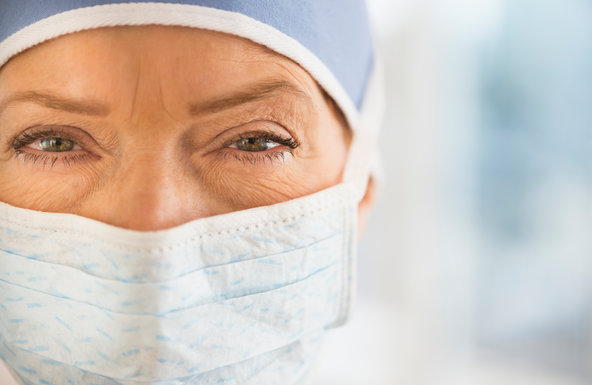 Should doctors criticize other doctors to their patients? According to an article in the Journal of General Internal Medicine, the answer is No, or at least only very discretely. Susan McDaniel and others, from the University of Rochester Medical Center, found that about one-third of physicians with a new cancer patient criticised their colleague’s care. This lack of respect and teamwork could compromise patient care, they feel:

“By passing judgment on the previous physician or treatment, the critical physician may believe that he/she is being transparent with the patient in expressing an opinion. However, patients can feel caught between two professionals, a position that may be especially distressing for patients who are facing a serious, life-threatening illness and are just beginning to realize the severity of their illness.”

This is the official position of the medical profession. The American College of Physicians Ethics Manual states: “It is unethical for a physician to disparage the professional competence, knowledge, qualifications, or services of another physician to a patient or third party or to state or imply that a patient has been poorly managed or mistreated by a colleague, without substantial evidence…”

However, the comments below a column in the New York Times which reported the conclusions of this study suggest that there is an enormous gap between what doctors think about respect and teamwork and lay people. They were quite scathing in their denunciation of a medical culture which is hostile to whistleblowing:

“Ah, yes, the law of Omerta… In fact, not reporting a crime is a crime in itself. Your group of colleagues is a state within a state, and your allegiance to it surpasses your allegiance to the laws of the country and plain human decency. Your attitude is precisely the reason why people don’t trust doctors. More openness is the solution, not covering up things in the style of the Vatican.”

“The idea that physicians are being encouraged to be less critical of each other is one of the most disturbing things I have ever read. As a member of another profession that is also very reluctant to criticize its own, law, I think this article has it wrong. God bless those physicians courageous enough to testify when one of their ‘own’ has negligently hurt a patient.”

“I submit that MDs care lots more about their reputations and incomes than they do about patients. It’s just another case of misplaced loyalties for one’s own benefit. Sort of like the Watergate people’s loyalty to Nixon rather than the country. I suggest a required class in Med school be on hubris.”