The financial crisis in Europe has sparked an increase in the trade of human body parts, as families and individuals scramble to put food on the table. 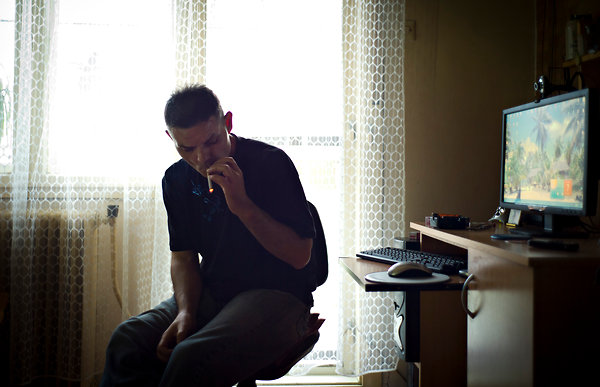 The financial crisis in Europe has sparked an increase in the trade of human body parts, as families and individuals scramble to put food on the table. Experts say that the black market for human organs — traditionally based in India, China, Brazil and the Philippines — is spreading to crisis-hit Western countries like Greece, Italy, Spain and poor Balkan nations like Serbia. Vulnerable and impoverished people are trying to sell their kidneys, bone marrow, lungs or corneas, spurred on by the internet, amoral organ traffickers and a global shortfall of organs for transplantation.

A 46-year-old businessman from Piraeus, Greece, said recently that the only way to rescue his family from ending up on the street was to sell one of his kidneys for €100,000, or US$123,000. He told Greek media that he even hired a private investigator to track down a buyer.

The trade has expanded to the US where, according to experts, there have been many recent cases of poor undocumented immigrants selling their kidneys via websites such as Craigslist to get by.

“Thanks to the global financial crisis organ trafficking is a growth industry,” said Jonathan Ratel, a European Union prosecutor. “Organized criminal groups are preying upon the vulnerable on both sides of the supply chain, people suffering from chronic poverty, and desperate and wealthy patients who will do anything to survive,” he said.

While accurate statistics are hard to find, 15,000 to 20,000 kidneys are sold illegally each year, according to Organ Watch, a human rights group in Berkeley, California, that tracks the illegal trade in organs. The UN estimates that 5% to 10% of kidney transplants performed annually result from organ trafficking. Mr Ratel, the prosecutor, said organ tourists mainly come from the US, Britain, France, Israel, Italy and Germany. Often, donors never see a penny, he added. ~ New York Times, Jun 1