A group of scientists in the US are continuing to conduct research on human-animal hybrid embryos, despite a moratorium on funding from the National Institutes of Health. 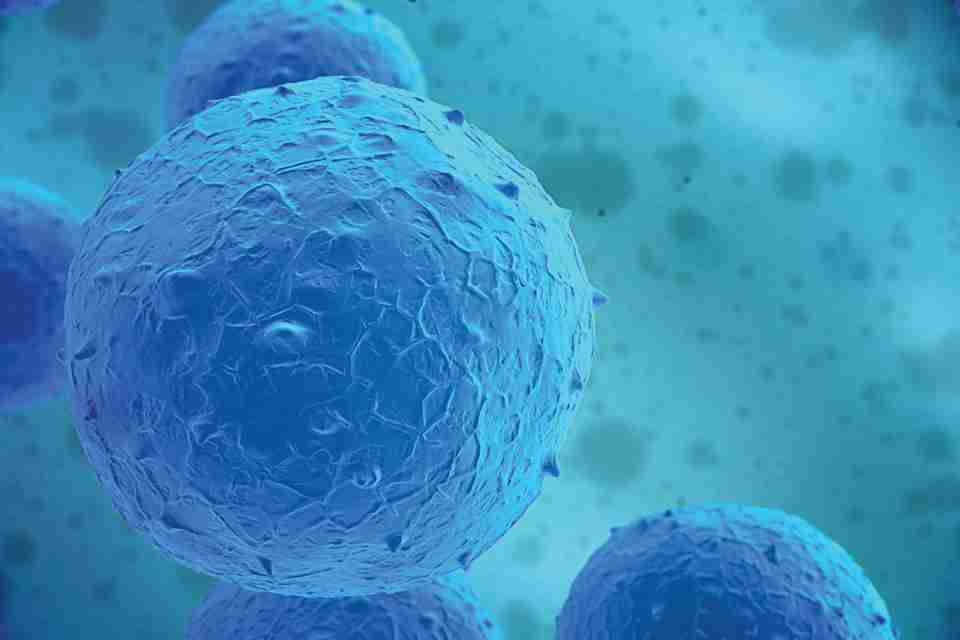 A group of scientists in the US are continuing to conduct research on human-animal hybrid embryos, despite a moratorium on funding from the National Institutes of Health.

Pablo Ross, a reproductive biologist from the University of California, Davis, has been working with a research team to implant human induced pluripotent cells in pig embryos, with the hope of growing human organs in developing porcine fetuses.

Ross has availed himself of alternative funding sources in the wake of the NIH’s decision last September to withhold funding until further study was done into the ethics of chimera experimentation.

“We’re not trying to make a chimera just because we want to see some kind of monstrous creature,” Ross told NPR. “We’re doing this for a biomedical purpose.”

After injecting human cells into the pig embryos, Ross and his team implant the embryo in a pig uterus, and allow it to grow for 28 days until they remove it again for dissection.

Importantly, Ross’s team is not the only one to have continued research following the moratorium. At the beginning of this year, it was revealed that scientists at the Salk Institute in California and the University of Minnesota had created hybrid embryos with the aim of growing human organs inside farm animals such as sheep and pigs.

Some bioethicists are gravely concerned about the creation of chimera embryos. “You’re getting into unsettling ground that I think is damaging to our sense of humanity,” Stuart Newman, a professor of cell biology and anatomy at the New York Medical College, told NPR.

“If you have pigs with partly human brains you would have animals that might actually have consciousness like a human,” Newman says. “It might have human-type needs. We don’t really know.”