Does environmental ethics form part of bioethics? If yes, then Chernobyl is of grave significance. 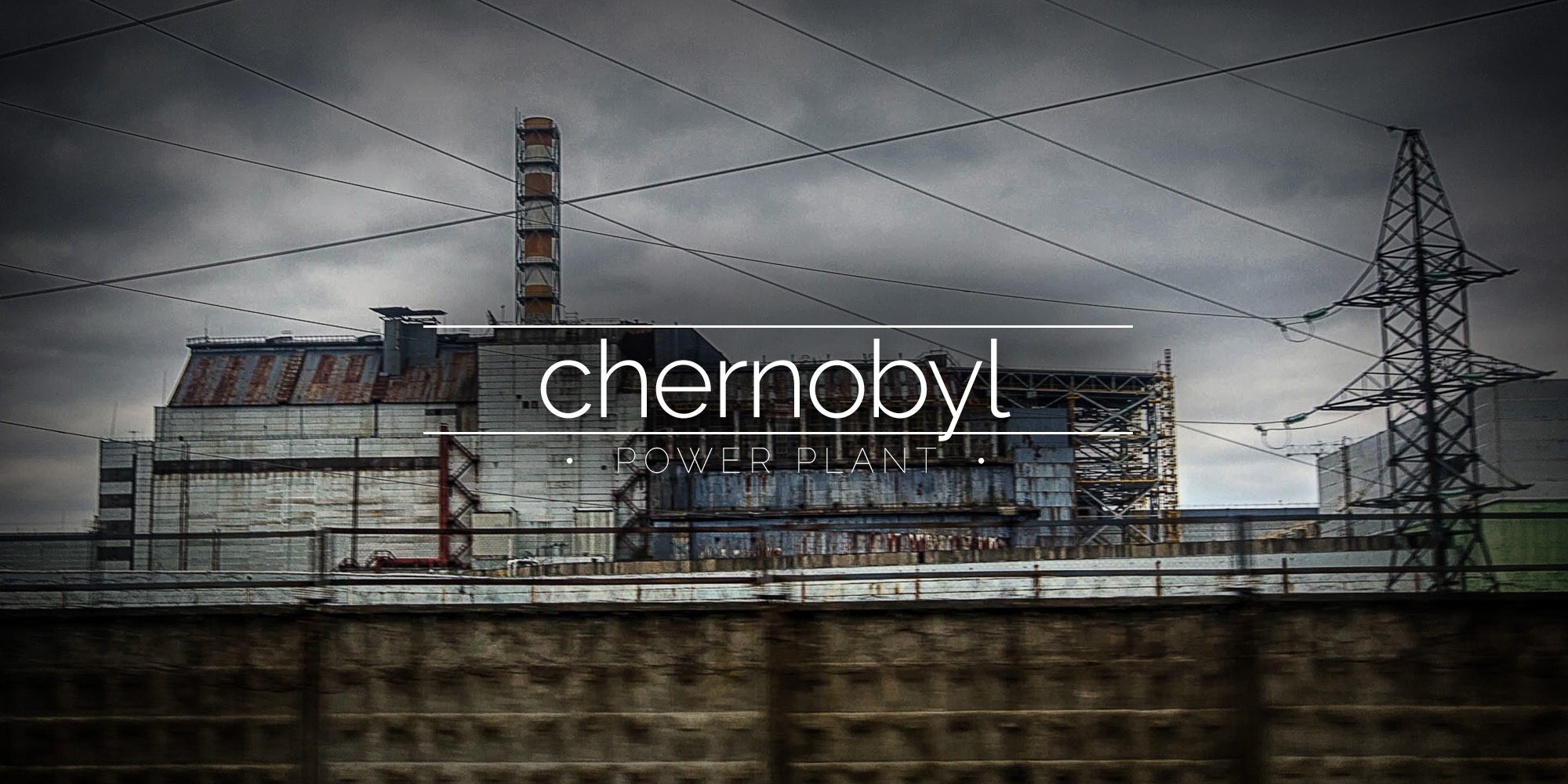 Does environmental ethics form part of bioethics? If yes, then surely one of the world’s worst environmental disasters – Chernobyl – is of grave significance.

30 years ago this year, the Soviet Union scrambled to contain the fallout of a reactor meltdown in the town of Pripyat, the Ukraine. 31 people were killed directly by the incident; it is unclear how many have been affected by the radioactive waste released into the atmosphere.

Three decades on authorities are still working to stabilizing the collapsing reactor. It is unclear just how long it will take until the Chernobyl area can be reinhabited; most estimates are in the hundreds of years.

A recent study published in the journal Frontiers in Ecology and the Environment appears to indicate the evacuated region is not as toxic for animals as was previously thought.  The study, which attempted to correlate radiation levels with the movement of animal populations, found that despite the lingering impact of the nuclear disaster, “Radiation did not negatively affect occupancy probability for any species,” and that “the current distribution of wildlife within the CEZ is unaffected by [cesium-137] contaminant densities.”

Despite the note of optimism to the study, the 30-year anniversary has brought attention to the potential long term effects yet to be felt. According to the Canadian-based NGO The Chernobyl Foundation, “the overall effect on future generations is not clear yet, since only 10% of overall problems can be observed in the first generation. It is estimated that, by 2050, new debilitating health problems will appear that are linked to the Chernobyl nuclear disaster.”

Nuclear regulatory bodies need to integrate a ‘safety culture’ in their organisational structure and ethos, argues University of Southern California Engineering professor Najmedin Meshkati. In light of the relatively recent Fukushima Nuclear Disaster, it seems that such an approach has not yet been taken.