A recent NY Times editorial has sparked heated debate about fraud in academia. 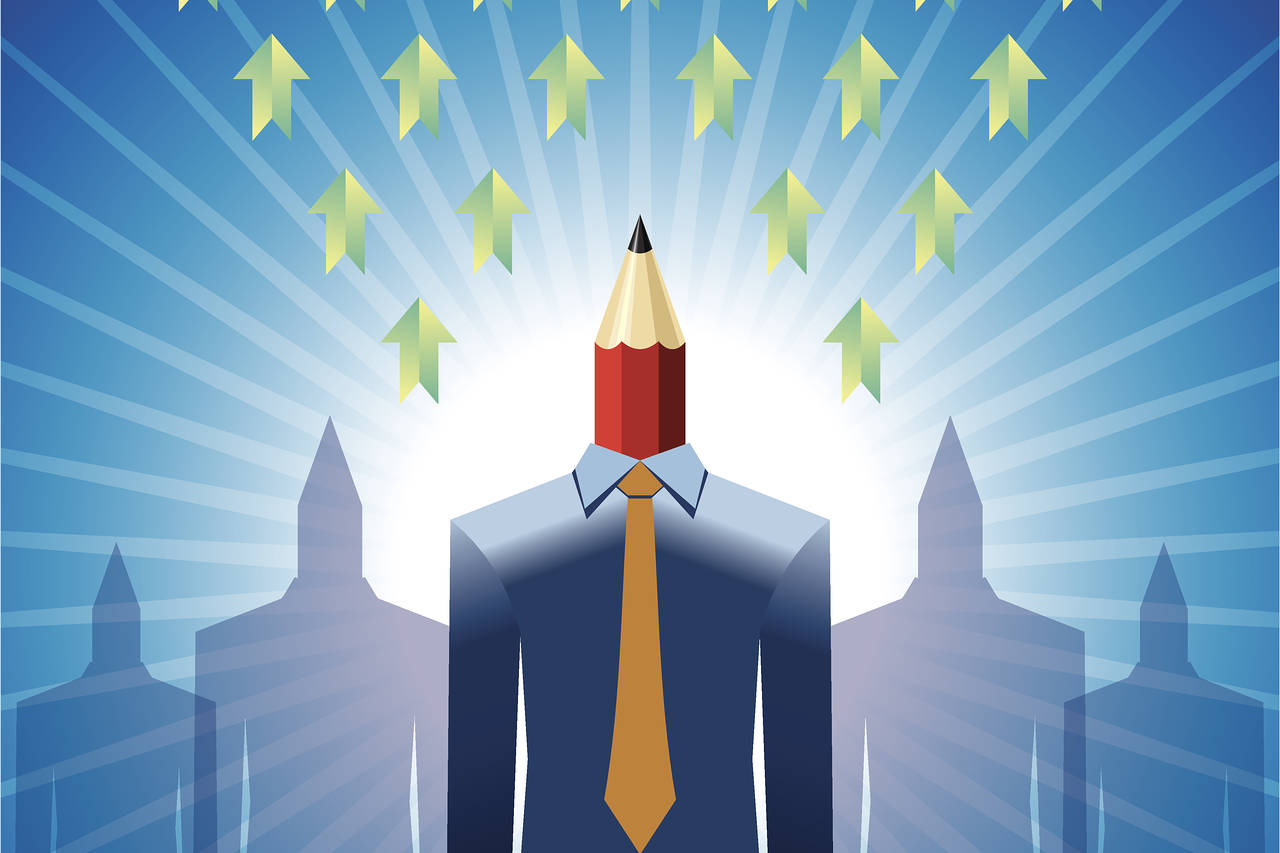 A recent editorial in the New York Times raised the question of cheating in academia. This year alone there have been at least three major cases of academic fraud:

“the journal Environmental Science & Technology corrected a March paper on fracking because the lead scientist failed to disclose funding from an energy company. In May, The Journal of Clinical Investigation retracted a paper on cancer genetics from a young researcher at the National Cancer Institute because the data was fabricated.”

And a study in Science on attitudinal change and same-sex marriage was retracted last week due to serious problems with reproducibility.

The Times suggests that there is a need for greater scrutiny of papers being submitted to publications, particularly those submitted by young researchers:

“The scientific community clearly needs to build a better safety net… It can start by ensuring that scientists, especially peer reviewers, are allowed to see the underlying data of a paper, which researchers are typically reluctant to share.”

“The federal Office of Research Integrity should be given ample funds and sufficient independence to investigate all major cases that come to its attention. Another answer to the problem of fraudulent research, though, might be more research. The federal government could sponsor studies to determine how much cheating goes on, how much harm it causes and how best to combat it.”

The Times editorial quickly drew media attention. The conservative Power Line blog mocked it for oversimplification and for recommending “more money and more power for the federal government.” A Vox.com posting declared that “focusing solely on scientists’ cheating ways misses a bigger issue here. It’s not just bad apples themselves who are to blame. The scientific process itself has serious structural flaws.”