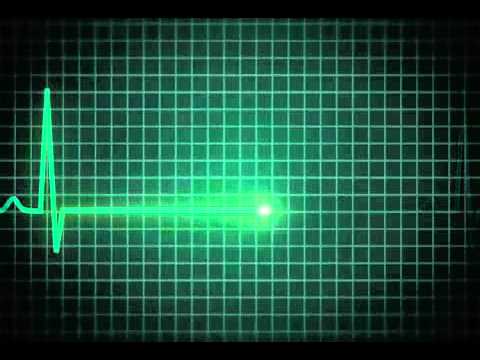 Andrew McGee, a lecturer in health law from the University of Queensland, argues that withdrawal of care is an act that causes death, but that it should be considered an example of ‘letting die’ rather than ‘killing’.

Whereas many others have argued that withdrawal of care is a mere omission, McGee believes it implausible to characterise discontinuation of treatment as a passive procedure:

But while discontinuation of treatment is a kind of act, it is nevertheless not the cause of death itself; it is only the cause of the timing of death. McGee argues that withdrawal of treatment is part and parcel of the decision to provide life-sustaining measures in the first place. The end of this whole procedure is to extend life for a certain time; one is not causing the patient’s death when they chose to end the process:

“If we are merely delaying death by providing life-prolonging measures, then, in a sense, we are delaying the point at which we withhold those measures. The withdrawal merely allows a process that was underway, but then halted in its tracks, to resume, which is equivalent to a later decision not to halt the process in its tracks.”

I don’t pretend to have provided a comprehensive account of McGee’s thesis, but I do hope to have indicated the direction of his argument. His thesis, when taken as an absolute statement on the matter, conflicts with a position held by two unlikely allies, bioethicist Julian Savulescu and Catholic ethicist Anthony Fisher. They both argue that withdrawal of life sustaining treatment is, at least in some cases, tantamount to killing. McGee in contrast, asserts that withdrawal only affects the time of death; it does not itself cause death.