Two major hospitals in Aleppo were bombed out of service this week. 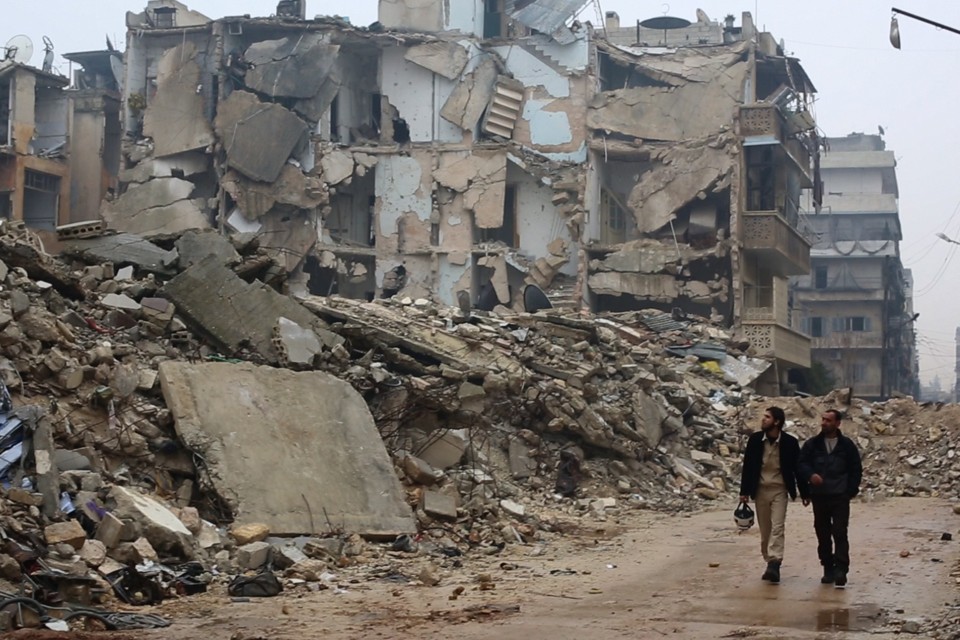 Médecins Sans Frontières has called for an end to Syrian and Allied bombing in the city of Aleppo after two major hospitals were bombed out of service. Massive airstrikes earlier in the week devastated the city’s eastern quarter, and led to doctors closing the two largest hospitals in the area.

The hospitals, known as ‘M2’ and ‘M10’ to obscure their location, were estimated to serve a quarter of a million Syrians.

Health workers say the Wednesday morning bombing killed two staff members at M2 and also a civilian whose heart was pierced by shrapnel. The hospital’s intensive care unit was extensively damaged, as were power generators, fuel storage and water tanks that kept the hospital running. The M10 hospital was similarly affected, and suffered further damage on Saturday from barrel bombs, witnesses say.

The Assad regime vehemently denies responsibility, but the United Nations has accused Syria and Russia of committing war crimes.

MSF supports eight hospitals in Aleppo city. It runs six medical facilities across northern Syria and supports more than 150 health centres and hospitals across the country, many of them in besieged areas.

In a blizzard of accusations by both sides, it is hard to know what the truth is. But it seems clear that hospitals and health care workers are being targeted. “We have exhausted all the options of civilian protection – we’ve even dug hospitals underground and in caves, as if we are living in the Middle Ages”, said Raed al Saleh, head of the White Helmets, the respecred volunteer first responders.

However, “bunker busting” weapons used by government forces means that even underground hospitals are no longer immune from deliberate attacks by the Syrian regime and Russian forces, according to the Save Our Syria campaign, a coalition of Syrian civil society and humanitarian groups.