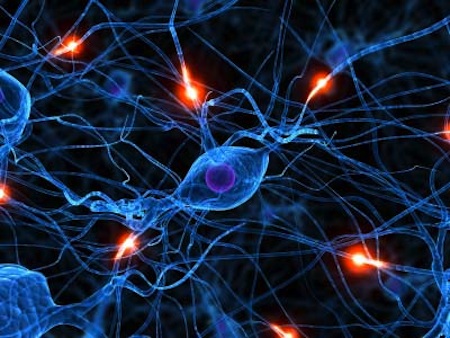 Scientists who developed a treatment to allow a paralysed man to walk again have spoken of the possibility of healing other debilitating nervous system conditions.

Thirty-eight-year-old Mr. Fidyka has regained feeling in his lower limbs after doctors transplanted olfactory ensheathing cells (OECs) from his nose into his spinal cord. OECs are what allow the sense of smell to return when nerve cells in the nose are damaged. A few months after the transplant, Fidyka’s thigh muscles began to grow, and two years on he can walk with the help of a Zimmer frame.

The ability to trigger nervous system repair has massive implications, says Professor Raisman. “There’s no reason to restrict this to spinal cord. We have opened the door to a future which is terrifyingly large.”

John Haycock, a Professor of Bioengineering at the University of Sheffield, said: “It paves the way for cell-based therapies in conditions of the nervous system previously thought impossible to treat, not just spinal cord injuries but other conditions such as stroke.

But others say the technique is quite promising: “I think there’s good reason to be optimistic” wrote Dr Paul Zachary Myers of the University of Minnesota Morris. “It has to be a realistic hope — progress has been made. A cure does not exist. But that’s still some pretty good news.”