A new edition of the Journal of Medicine and Philosophy explores important debates about brain death. 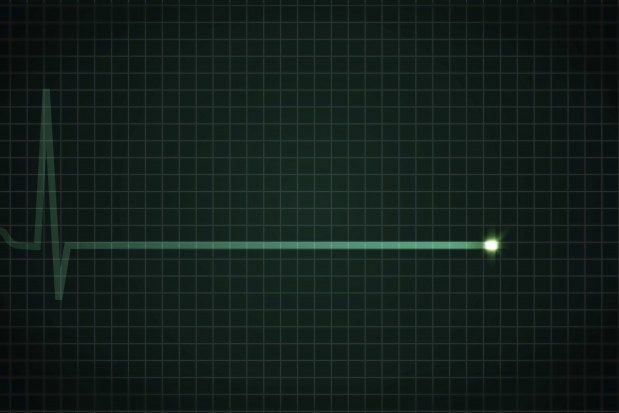 A new edition of the Journal of Medicine and Philosophy explores a number of important debates about brain death.

The articles in the edition are the product of a Symposium on the Definition of Death held at The Catholic University of America in June 2014. That Symposium brought together scholars from a variety of disciplines— law, medicine, biology, philosophy, and theology—who all share a commitment to the dead-donor rule and to a biological definition of death, but who have differing opinions regarding the validity of neurological criteria for human death.

Significant figures in Catholic bioethics in the North America – including Maureen Condic, Melissa Moschella, Patrick Lee and E. Christian Brugger – offer their views on what sort of conditions signal the death of a patient.

Condic and Moschella suggest that brain death, which they take to be the end of mental function and of autonomous organismal integration, signals the death of that human being.

Pace Condic and Moschella, Patrick Lee suggests brain death does not necessarily involve the end of autonomous organismal integration, but rather the end of any radical capacity for sentient activity:

“even if some brain-dead bodies are organisms, or complex entities of some sort, they are not human organisms: They lack the radical capacity for conscious sentience—a prerequisite for rationality in a human being—and so are not rational animals”.

Christian Brugger argues for a cautionary approach to the dead-donor rule, and is critical of the standard “brain-as-regulator-of-holistic-integration” rationale for the neurological definition of death.

The edition also includes a summary statement, signed by almost all the participants, outlining the broad points of agreement between interlocutors at the conference.