The High Court of Australia has ruled that Myriad Genetics does not have the right to patent the BRCA1 breast cancer gene. 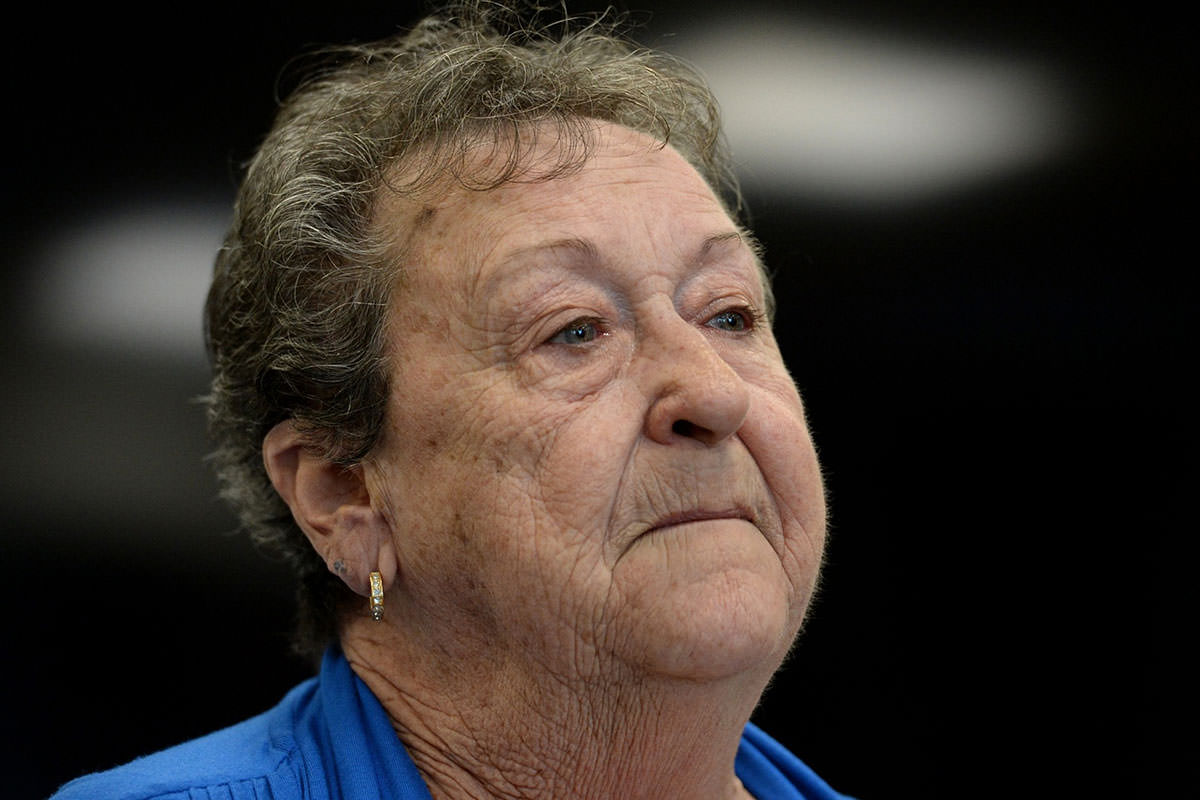 The High Court of Australia has ruled that an American company, Myriad Genetics, does not have the right to patent the BRCA1 breast cancer gene. The decision is being described as a landmark in genetic patenting.

The decision comes after a five-year legal battle by breast cancer survivor Yvonne Darcy, now 69 (pictured). Darcy was contesting the Myriad’s right to patent the BRAC genes and the procedures necessary to isolate those genes.

The High Court justices gave different reasons for their conclusion. The majority said that while the isolation procedure may be an invention, it is the existence of the information stored in the relevant sequences that was the essential element of the patent.

Other judges said that variations indicating increased risk of cancer was a ‘matter of chance’, and not something ‘made’ or ‘artificially created’.

While some news sources claimed the decision will decrease the cost of the treatment for Australians, legal experts are sceptical. In an interview with The Conversation, Murdoch University Adjunct Law professor Luigi Palombi noted that the BRCA1 patent had already expired in August.

He stressed this was more of a test case, effectively meaning clinicians could use genetic material for research purposes without the threat of legal action.

“It wasn’t just about BRCA,” Professor Palombi said, explaining that there were thousands of genes currently under patent in Australia. “All genetic testing is now going to have the benefit of this decision. It means clinicians using a gene for say, epilepsy, will not have to worry about these sorts of claims.”