A Singaporean court has ruled that parents have a strong interest in their ‘genetic affinity’ with their children. 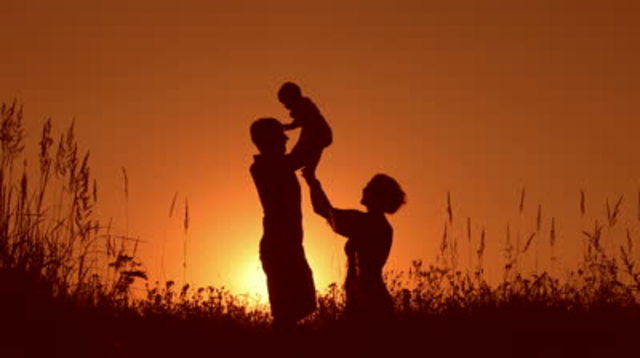 A Singaporean court recently ruled that parents have a strong interest in having genetic affinity with their children – an interest that, when violated, can be grounds for compensation.

The court made the surprising decision when assessing a claim by a couple who had their gametes mixed up with a donor sperm when undergoing IVF with Singaporean company Thompson Medical. The couple became aware of the mistake when they noticed that their child had remarkably different physical features from their own, include hair colour and skin tone.

While the court was careful not base the decision on the controversial notion of “wrongful birth”, it did, nevertheless, acknowledge the parents had a strong interest in being genetically related to their children, and Thomson Medical had violated this interest.

The IVF provider was ordered to pay damages, include 30% of the child’s upkeep costs through to the age of 21.

In an article in The Conversation, ethicist G. Owen Schaefer from the National University of Singapore said the decision may have far-reaching implications for future cases involving negligence and assisted reproduction:

“Do women with mitochondrial disorders have a right to engage in “three-parent IVF” to ensure genetic affinity with a healthy child[…]? If we use CRISPR-cas9 gene-editing technology to alter the genes of embryos, does it constitute a loss of genetic affinity with parents? And is it possible to use such editing to shift genetic affinity, by making a child’s traits more in line with one parent rather than the other? These questions will only become more pressing as science advances, and the concept of genetic affinity may provide a coherent lens through which to consider them.”