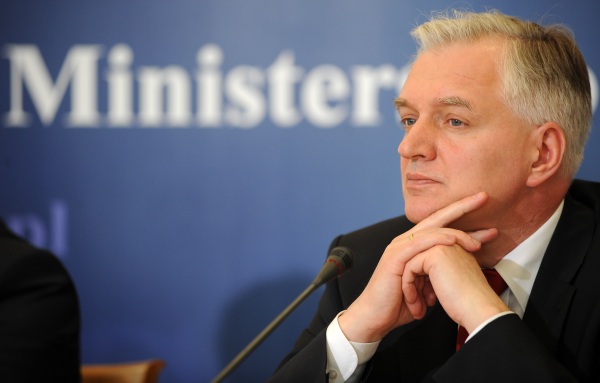 Poland’s Justice Minster was sacked this week after accusing German scientists of importing Polish embryos for experiments. Jaroslaw Gowin, a well-known conservative figure in Poland’s centre-right Civic Platform party, was dismissed on Monday by Prime Minister Donald Tusk. In an interview on Polish television last week, Gowin claimed that “German scientists are importing embryos from other countries, probably also from Poland, and conducting experiments on them”.

Tusk claimed that he sacked Gowin not for his opposition to IVF but rather because of his abrasive style: ‘I have no time to comment every week on a minister’s behaviour only because he goes too far in politicising the issues which are in the realm of his public activity’, he told Polskie Radio. Gowin has defended his comments, citing information from Polish doctors working in IVF clinics.

Last month the German Embassy in Warsaw asked for clarification on a statement made by Gowin elsewhere, after he claimed that Polish embryos were being sold to German scientists.

Currently IVF is unregulated in Poland and entirely privately financed. However from July state funding will be made available for 15,000 couples as part of a three-year IVF programme.