Stem cell research has hardly been mentioned in 2012, unlike the last two US election campaigns. 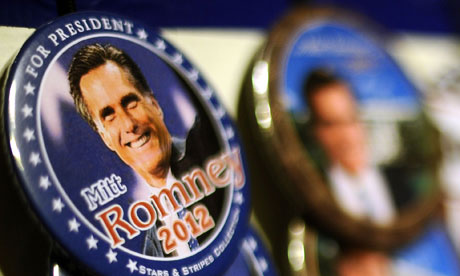 Stem cell research has hardly been mentioned in 2012, unlike the last two US election campaigns. Salon’s political reporter, Alex Seitz-Wald, points out that strongly-worded opposition is still part of the Republican platform: “We oppose the killing of embryos for their stem cells. We oppose Federal funding of embryonic stem cell research.” So why isn’t anyone talking about it?

Seitz-Wald says that there are two reasons, one scientific and the other political. The direction of the research has changed since the 2004 and 2008 campaigns. Nowadays research on induced pluripotent stem cells (iPS cells) overshadows work on human embryonic stem cells. They largely do away with the need for destructive embryo research.

And on the political front, Republicans are divided. Some leading figures in the Party support embryo research. In 2008 the Republicans narrowly lost a Senate seat in Missouri in a campaign in which embryo research played a big role.  “It’s no longer a really good issue for the Republican Party. It’s low reward and high risk,” Jason Owen-Smith, of the University of Michigan, told Salon.

Stem cell scientists are worried about a Romney victory.  Eli Adashi, of Brown University, told Salon that if the GOP platform became law, it would be a “death blow” to stem cell research and the burgeoning stem cell pharmaceutical industry.

Republican candidate Mitt Romney is a bit cagey about his position. When he was queried earlier this year about embryonic stem cell research, he said simply,  “I’m pro-life. I’m in favor of protecting the sanctity of life. I will cut off funding to Planned Parenthood.” No mention of stem cells. His campaign site is clearer, but not prescriptive. “Quite simply, America cannot condone or participate in the creation of human life when the sole purpose of its creation is its sure destruction.”