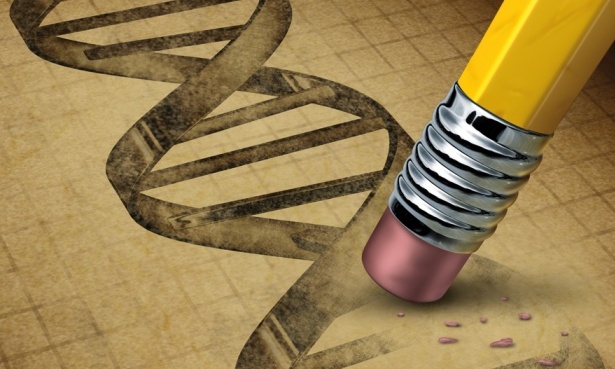 “We also recognise…that there may be future potential to apply genome editing in a clinical context using human germ cells or embryos, though this is prohibited by law in the UK and unlikely to be permissible in other European jurisdictions at present. This raises important ethical and regulatory questions, which need to be anticipated and explored in a timely and inclusive manner as the basic research proceeds and prior to any decisions about clinical application.”

The funders encourage “biomedical and social scientists, ethicists, healthcare professionals… and the wider public” all to engage in the debate.

New gene editing technologies, namely the CRISPR Cas9 system, have meant that targeted, highly efficient editing of a genome sequence may become relatively simple. Based on early research into the CRISPR system, it appears that scientists now have the ability to cut human genomic DNA at any desired location.

But while British funding bodies are keen to reconsider embryo experimentation, the US National Institutes of Health (NIH) are very apprehensive. In a statement published in Nature, NIH director Francis Collins says that the question of editing embryos is not a new one, and is “viewed nearly universally as a line that should not be crossed”.

“NIH will not fund any use of gene-editing technologies in human embryos. The concept of altering the human germline in embryos for clinical purposes has been debated over many years…Advances in technology have given us an elegant new way of carrying out genome editing, but the strong arguments against engaging in this activity remain.”