An international team of researchers has identified massive sex-selection problems in the Caucasus. 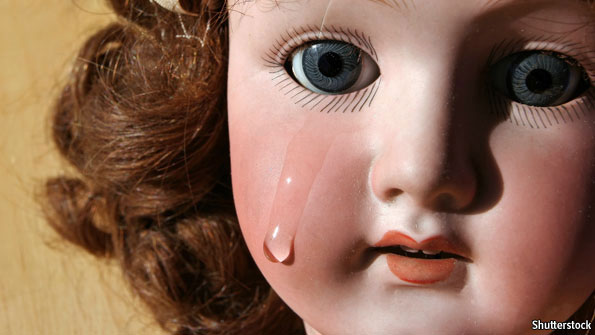 An international team of researchers has identified massive sex-selection problems in the Caucasus. The study, published this month in the journal International Perspectives on Sexual and Reproductive Health, indicates that three post-Soviet states have boy-to-girl ratios at birth of at least 116. The normal ratio is about 105.

Armenia (117), Azerbaijan (116) and Georgia (121) have overall ratios equal to or higher than China and India (118 and 111 respectively). In Armenia the situation is particularly dire; the first child sex ratio is 137 and if the first child is a girl, the ratio for the second is off the charts at 154.

The authors provided a number of possible causes for the sex disparity, which has greatly increased since the 1980s. One key factor is the increasingly availability of ultrasounds from the mid-1980s.

They also speculate that ethnic conflicts may have indirectly influenced sex-selection: “such situations, by virtue of their extended nature and the general mobilization they entail, might greatly diminish women’s bargaining powers in the public and private spheres, such that men’s preference for sons determines couples’ reproductive and family planning practices.”

The Economist suggested that there has been a revival of traditional ‘son-valuing’ and a breakdown of the egalitarian attitudes of the Soviet era.