Tobacco use is a major public health issue. 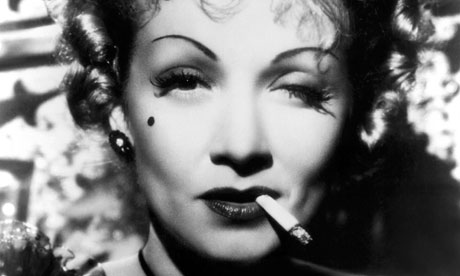 Tobacco use is a major public health issue. It is said to kill half of its users and a billion people will die this century from tobacco-caused disease. It is “an exceptionally dangerous product” and draconian measures are needed to stop it. So argues Simon Chapman, of the University of Sydney in the PLoS.

His proposal is to introduce a “smoker’s license – a government-controlled smart card to limit access to tobacco products and encourage people to quit. Smokers would have to commit to a daily limit which would be limited to 50 a day. The licence would have to be renewed each year.

“Key elements of the smoker’s license include smokers setting daily limits, financial incentives for permanent license surrender, and a test of health risk knowledge for commencing smokers,” he says. This would  include tricky questions like “How many known carcinogens… are there in cigarette smoke?” or “If 100 people were diagnosed with lung cancer, how many would we expect to be alive in 5 years time?”

The obvious objection to such a scheme is that it is a slippery slope to an Orwellian future where the government controls every detail of our lives. “This argument rests on poor public understanding of the magnitude of the risks of smoking relative to other cumulative everyday risks to health,” Dr Chapman counters. ~ PLoS, Nov 13