However, a journalist for the American financial magazine Forbes has once again raised the issue of IVF ethics. Its “original sin”, says Peter Ubel, was lack of informed consent in the birth of Louise Brown, the first “test-tube baby”. 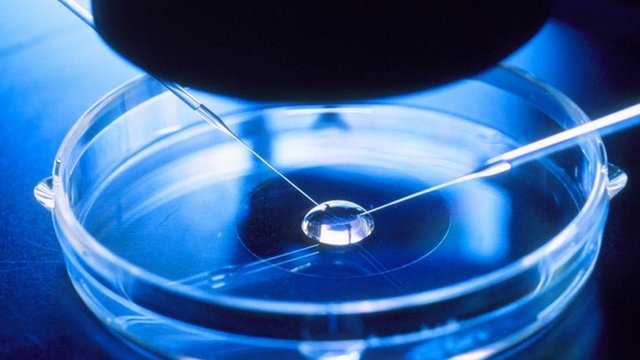 IVF has often been accused of being an immoral procedure, although in recent years ethical objections have been smothered by the jubilation of parents — and shareholders in IVF clinics. However, a doctor-columnist for the American financial magazine Forbes has once again raised the issue of ethics. The “original sin” of IVF, says Peter Ubel, was lack of informed consent in the birth of Louise Brown, the first “test-tube baby”.

“By 1977, when Brown [Louse Brown’s mother] and [Patrick] Steptoe (oh so briefly) discussed whether to proceed with the procedure, medical experts had already reached a consensus that physicians need to inform patients about the risks and benefits of treatments before making treatment choices.  Indeed, common sense and common decency would have demanded better disclosure of the novelty of this treatment.  It’s hard to fathom the level of … of arrogance? of ambition? … that would have blinded Steptoe to his moral duty to inform Brown about the enormous uncertainty surrounding the new procedure.”

It’s an interesting perspective. There are other aspects of IVF which also failed to go through the normal process of clinical trials. ICSI, for instance, which is responsible for more births than conventional IVF nowadays, was developed in Belgium in 1992 with the conventional clinical trial process. It is associated with a slightly higher rate of birth defects.