Doctors who failed to raise concerns about colleagues could be struck off, under new guidance being considered by the UK’s General Medical Council (GMC). 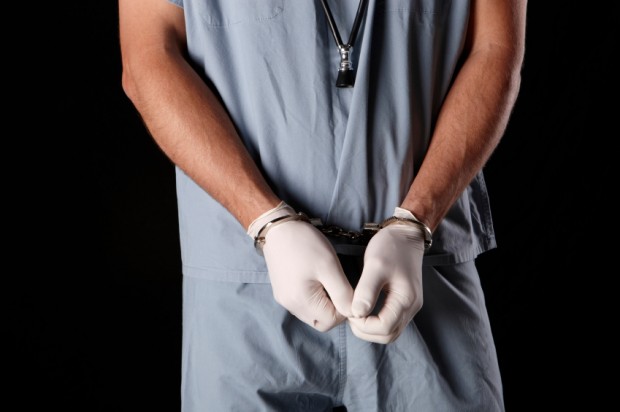 Doctors who failed to raise concerns about colleagues could be struck off, under new guidance being considered by the UK’s General Medical Council (GMC).

The GMC has launched a public consultation on the proposed changes. Current guidance for the fitness to practice panels of the Medical Practioner Tribunal Service (MPTS) states “it may be appropriate to remove a doctor from the medical register when their behaviour is fundamentally incompatible with being a doctor.”

The MPTS will also impose more serious sanctions where doctors have “used their professional position to pursue a sexual or improper emotional relationship with a patient or someone close to them” and where doctors have failed to work collaboratively, “including bullying, sexual harassment, or violence or risk to patient safety.”

Commenting on the proposed changes, Niall Dickson, the GMC’s chief executive, said, “The guidance on which we are consulting is vital for case examiners and the independent panels who decide on the sanctions doctors should face, both to protect patients and uphold the reputation of the profession”.

The proposed new objectives draw upon suggestions provided by the UK Law Commission.