Governments should butt out of the patient-doctor relationship, says an exasperated peak body for American doctors. 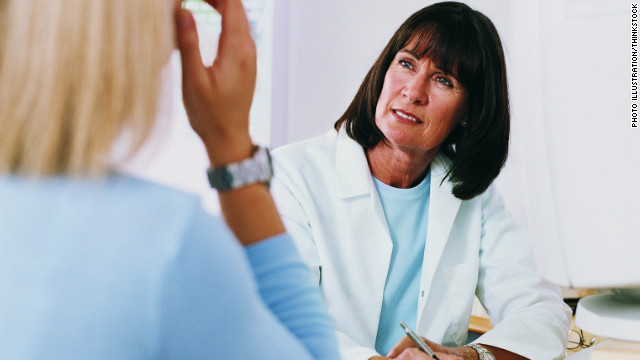 Governments should butt out of the patient-doctor relationship, says an exasperated peak body for American doctors. The American Congress of Obstetricians and Gynecologists (ACOG) has published a new policy statement objecting strongly to laws forcing healthcare workers to give or withhold specific information or that mandate specific treatments, tests, and procedures.

ACOG also objects to laws that interfere with the patient’s right to be counselled according to the best currently available evidence-based guidelines and a doctor’s professional judgment.

Specifically, ACOG complains about laws that prohibit physicians from speaking to their patients about firearms and gun safety; dictate a script about what must be communicated to women about breast density and cancer risk; and that require women to have unnecessary ultrasounds before an abortion.

“We are speaking out not just on behalf of ob-gyns, but for all physicians and patients,” says ACOG’s president, Jeanne A. Conry. “Many of these laws are dangerous to patients’ health and safety. As physicians, we are obligated to offer the best evidence-based care to our patients. Government should stay out of imposing its political agenda on medical practice.”

ACOG seems to have in mind regulations in states where the pro-life cause is popular. However, its argument could be a double-edged sword. Insistence on respect for a doctor’s professional judgement could also support conscientious objection to abortion, sterilization, contraception and so on by other doctors.