Japan researchers have created gametes from the skin cells of mice. 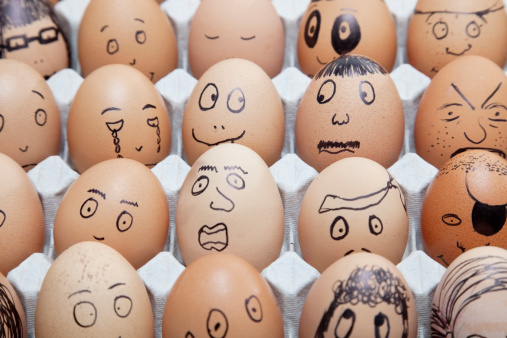 Same-sex couples are currently unable to have children with genetic material from both parents. Yet research conducted by scientists in Japan appears to suggest that we might one day be able to overcome these limits imposed by nature.

Reproductive biologist Katsuhiko Hayashi and his team of researchers from Kyushu University in Japan have managed to create eggs from the skin cells of mice, and have used the eggs to produce several new mice.

The procedure involves reprogramming the skin cells into to embryonic-like stem cells and then into primordial germ cells (PGCs). These PGCs — cells which give rise to gametes — are used to form mature eggs, which can then be inseminated with sperm and brought to term.

While researchers have previously managed to turn skin cells into PGCs, Hayashi and his team are the first to complete the cycle in vitro — from skin cells to functional eggs in a dish.

“Parts of this work were done before — here they are put together in completeness. It’s impressive that they got pups that way,” Dieter Egli, a stem cell biologist at the New York Stem Cell Foundation Research Institute, told Nature.

While scientists say it will be several years before anyone creates “oocyte-like” human eggs, bioethicists are calling upon the broader scientific community to consider the ethics of the matter.

“This is the right time to involve the wider public in these discussions, long before and in case the procedure becomes feasible in humans,” reproductive biologist Azim Surani from the University of Cambridge told Nature.