New Scientist magazine does an ethical back flip. 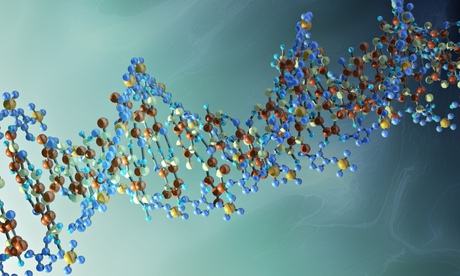 Earlier this year the Department of Health framed the issue in the following way in a consultation on draft regulations:

“Mitochondrial DNA comprises a very small proportion of total DNA (0.1% – only 37 of 20,000–30,000 genes)… It is generally agreed by scientists that it is genes in our nuclear DNA, together with environmental factors, rather than mitochondrial DNA, that shape our personal characteristics and traits.”

This approach was echoed in the media. In a typical example, New Scientist declared flatly last year:

“So what about the ‘three-parent’ issue? It is of questionable relevance. Mitochondria contain genes but make no contribution to the traits that make us human – personality, intelligence, appearance and so on. A donor would have no more right to claim parenthood than someone who gives blood. In any case, the precedent set by ooplasmic transfer suggests that the issue has no practical significance.”

Now, however, New Scientist has done a 180-degree turn on the issue because of some recent findings:

“Now it appears that we may have seriously underestimated the influence that mitochondria have. Recent research suggests that they play a key role in some of the most important features of human life. This raises the ethically troubling prospect – once widely dismissed, including by this publication – that children conceived in this way will inherit vital traits from three parents.”

The magazine’s editorial says that “a serious debate about the ethics” is  needed before the mitochondrial transfer can be approved by Parliament.

And writing in BioNews, Ted Morrow, of the University of Sussex, complained that politicians and the press fail to understand the complexity of genetics. He pointed out an obvious inconsistency in the notion that mitochondrial DNA is unimportant: