A woman who chose both IVF and abortion speaks out. 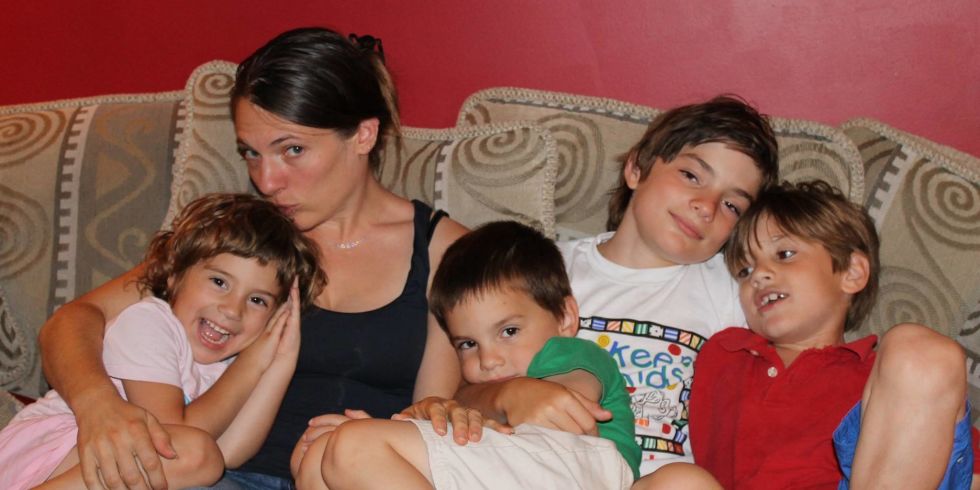 The availability of both IVF and abortion creates some counterintuitive situations. The latest issue of Cosmopolitan – not the world’s leading bioethics journal, but a good source of first-person narratives – features a Minnesota woman who aborted her first child, had one naturally, three through IVF, and then aborted an unexpected natural pregnancy.

Hannah Stein first fell pregnant at 22 before she married her partner Patrick. She says, “I felt too young, and there were too many other things I wanted to do first. I did not feel settled enough in my life to start having children.” So she had an abortion and shortly afterwards married Patrick.

Their first child came soon afterwards. But having a second was harder. So they resorted to IVF. She became pregnant twice, the second time with twins. At one stage, she miscarried, which distressed her immensely, even though the abortion did not.

“… regarding the miscarriage, I mourned, not because I thought it was a death of a child, exactly, but because I really wanted to have a child and I thought I was having one and then that opportunity was gone.”

Then, unexpectedly, she fell pregnant again. She opted for an abortion, convinced, as Cosmopolitan notes, “that a person should be able to choose if she wants to end a pregnancy.”

“The very idea of having another child at that point was terrifying to both of us. We had two 1-year-old babies and we had two older children. We were both working. There was no way. There was no energy, period, at that time. We were holding on by our fingernails.”

How could she justify the abortion of a naturally-conceived child when she had endured the agony of IVF? It’s a good question, she says:

“I don’t need to have another one of my own, because I understand that that baby is only a baby for a year, and they grow up and they still need things for 18 years, and I already have enough on my plate with the four that I have.”