Leading researcher Simon Baron-Cohen believes that significant obstacles, both scientific and ethical, remain before we can undertake prenatal testing for autism. 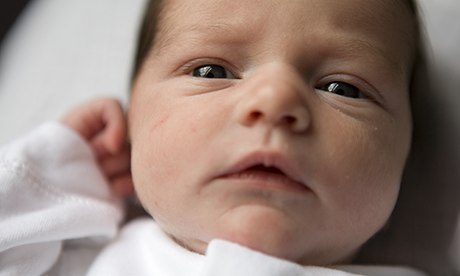 Prenatal testing for autism faces a number of significant obstacles, both scientific and ethical, according to leading researcher Simon Baron-Cohen. Professor Baron-Cohen, an academic at Cambridge’s Autism Research Centre, suggested that current optimism about developing blood tests for autism is slightly unrealistic. “I think it could possibly happen within five years but it’s premature to be thinking these tests are just around the corner”. Enthusiasm has grown after the development of a blood test for Asperger’s Syndrome with 80% accuracy.

Once a conclusive biological trace for autism has been identified, be it at the gene or protein level, a blood test could be used at any point in development from before birth right through to adulthood.

As professor Baron-Cohen states, there are serious ethical concerns surrounding prenatal testing. The test – which will probably have limited accuracy in the first place – does not distinguish between the different severities of autism. This could create unnecessary distress for parents and suffers of mind autism.

Furthermore, current rates of pregnancy termination in England and Wales based on Downs Syndrome tests are believed to be 90%. A similar situation for prenatally diagnosed autism would be disastrous.

“The best use of a prenatal test at the moment would be if you could say to a parent, your child has got an 80% likelihood of autism and so once the baby’s born, we would like to keep a close eye on that child in case they need extra support like speech therapy or social skills training or some sort of behavioural approach,” Baron-Cohen says.