It is an oft-raised concern that genetic engineering may one day morph into a eugenics movement. 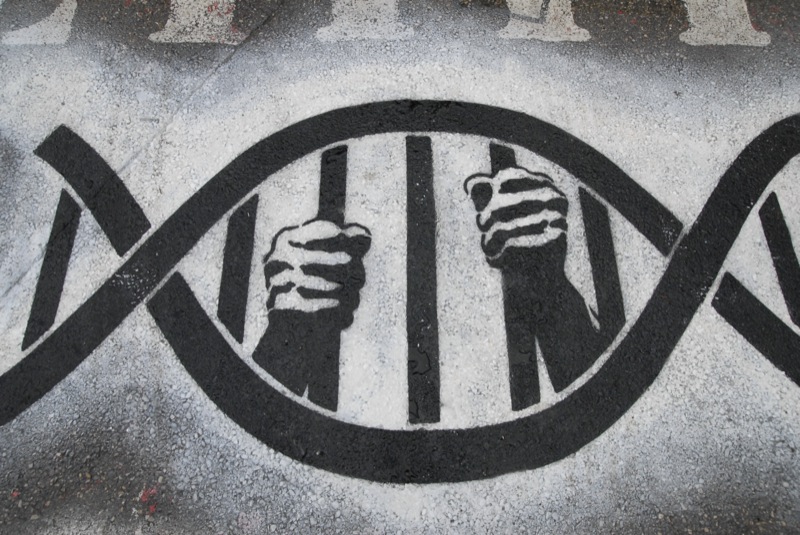 Gebelhoff argues that the issues are not so much scientific as political, and that it will be policy makers who have the power to stop research that oversteps the bounds of good medicine or bioscience.

“In the end, where we draw the line will be a political question. The scientific community has already begun this discussion, but it’s not unreasonable to expect a more involved debate in the near future — one in which the general public will have a greater say in how science will proceed.”

Leading IVF specialist Lord Robert Winston sees the link as being a kind of hubris that could easily develop now that CRIPSR-Cas 9 research on embryos has been legalised:

“With the power of the market and the open information published in journals, I am sure that humans will want to try to ‘enhance’ their children and will be prepared large sums to do so.

“Anybody undertaking these human experiments is likely to be highly vulnerable when things go wrong – though not as vulnerable of course as the unborn child. This may be an effective deterrent for the time being.”