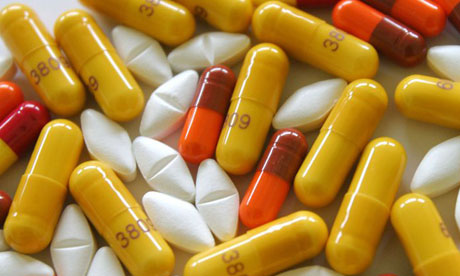 Allowing people with HIV to donate their organs to other HIV-infected patients could save lives and shorten waiting lists for non-HIV-infected patients. Dorry L. Segev, of Johns Hopkins University School of Medicine and senior author of a study in American Journal of Transplantation, said: “Instead of discarding the otherwise healthy organs of HIV-infected people when they die, those organs could be available for HIV-positive candidates.”

While no transplants of HIV-infected organs into HIV-infected patients have been done in the US because of the ban, Segev says doctors in South Africa have found success in administering this kind of transplant. He also says that doctors can draw on the lessons learned from the experience of transplanting hepatitis C patients with organs taken from people with the same disease. While it is not a standard procedure, it has significantly shortened the waiting list for these recipients without substantially compromising patient or graft survival.

There are medical and safety issues. The harvested organs must be sufficiently healthy for transplant and that the risk of infecting the recipient with a more aggressive strain of the HIV virus must be minimal. Segev says eliminating the ban on HIV-infected organ donation would have immediate results. ~ Science Daily, Mar 30