After the flurry of criticism for the now infamous Facebook ‘social contagion’ study, bioethicists are defending its authors. 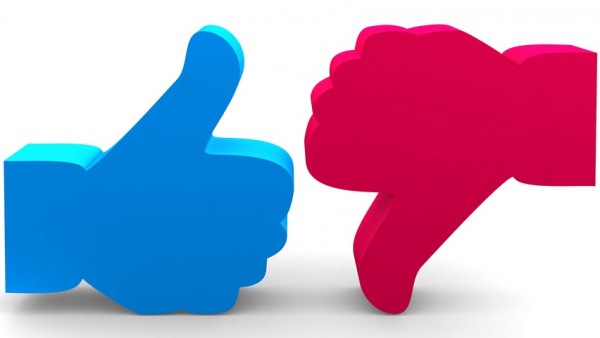 After the flurry of criticism for the now infamous Facebook ‘social contagion’ study, bioethicists are defending its authors.

The paper, co-authored by a data manager from Facebook and two researchers from Cornell, examined how users’ emotions changed when confronted with manipulated newsfeeds. Based on carefully written algorithm, researchers omitted certain ‘positive’ and ‘negative’ posts from users’ feeds when they logged on to the website (read the abstract here).

The experiment was conducted without the direct consent of its 310,000 participants.

The study has been variously labelled “terrifying”, “scandalous” and “cruel”.

In a column in Nature, a number of prominent bioethicists challenge these criticisms.

The authors argued that the study was no different from Facebook’s usual practice:

“It is true that Facebook altered its algorithm for the study, but it does that all the time, and this alteration was not known at the time to increase risk to anyone involved.”

They were divided on the question of informed consent:

“Some [of us] think that the procedures were consistent with users’ reasonable expectations of Facebook and that no explicit consent was required. Others argue that the research imposed little or no incremental risk and that informed consent might have biased the results; in those circumstances, ethical guidelines, such as the US regulations for research involving humans, permits researchers to forgo or at least substantially alter the elements of informed consent.”

They are concerned about the impact of intense criticism on further research:

“The extreme response to this study, some of which seems to have been made without full understanding of what it entailed or what legal and ethical standards require, could result in such research being done in secret or not at all.”