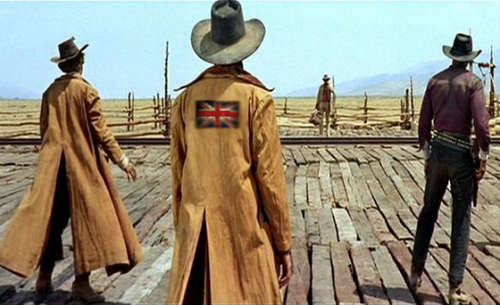 Two American bioethicists have questioned the haste with which the United Kingdom is seeking to legalise the creation of “three-parent babies”. The technique, whose technical name is mitochondrial transfer, involves substituting disease-causing mitochondrial DNA in the egg of one woman with healthy DNA from another woman. This would mark the first time that human germline modification would be legalised.

In a stinging article in New Scientist, Donna Dickenson, an emeritus professor at the University of London, and Marcy Darnovsky, of the Center for Genetics and Society in California, contrast the cautious approach of the US Food and Drug Administration (FDA) with the speed requested by British scientists.

“It is only right that we look to introduce this life-saving treatment as soon as we can,” said Sally Davies, the Chief Medical Officer for England, last year. But  the FDA committee investigating the technique argued that there is not enough evidence to permit the use of mitochondrial transfer in humans. The authors comment:

“National stereotypes about the cautious British versus the go-getting Americans are reversed in this debate. The FDA position is in contrast to that of UK authorities, who want to proceed full steam ahead…

“If the evidence for safety is lacking, and if the handful of women intended as the beneficiaries could be put at risk by trialling the techniques, that only leaves one clear motive for hurriedly changing the law: positioning the UK at the frontier of scientific research on mitochondrial disease. But as any aficionado of spaghetti westerns knows, the frontier can be a lonely and dangerous place.”