Telling small lies may encourage us to tell bigger lies in future. 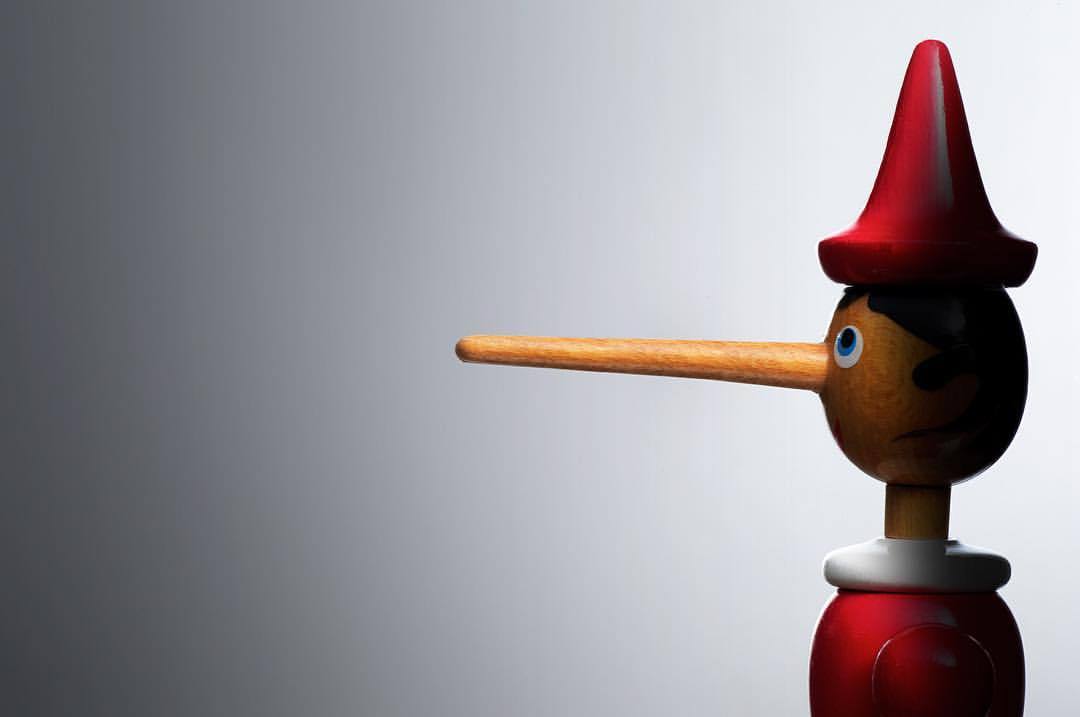 Telling small lies desensitises our brains to the associated negative emotions and may encourage us to tell bigger lies in future, according to a new study published by researchers from University College London.

The study, published in Nature Neuroscience, provides the first empirical evidence that self-serving lies gradually escalate and reveals how this happens in our brains.

Researchers recruited 80 volunteers who took part in a ‘team estimation task’ that involved guessing the number of pennies in a jar and sending their estimates to unseen partners using a computer. This took place in several different scenarios. In the baseline scenario, participants were told to aim at the most accurate estimate, while in other scenarios, over or under-estimating the amount would either benefit the participant at their partner’s expense, benefit both of them, benefit their partner at their own expense, or only benefit one of them with no effect on the other.

The researchers found that dishonesty increased over 60 presentations of the jar, but only when it was self-serving.

Twenty-five of the participants conducted the task in a functional MRI scanner, and researchers discovered that activity in amygdala — a brain region that responds to and processes emotion — decreased over time during the subsequent acts of dishonesty.

This study is the first empirical evidence that dishonest behavior escalates when it’s repeated, when all else is held constant,” lead author Neil Garrett, a cognitive neuroscientist at U.C.L., told reporters at a recent press conference.

One of the researchers, neuroscientist Tali Sharot, says we might want to start looking at evidence-based ways to curb dishonesty.

Previous research … shows that dishonesty can be curbed through interventions such as reminding people of their values, emphasising the honest actions of others and wiping the slate clean through acts of confession. Interventions like these could be used to nudge people away from dishonest acts before they escalate.