US researchers reporting that they have created human-pig chimera embryos. 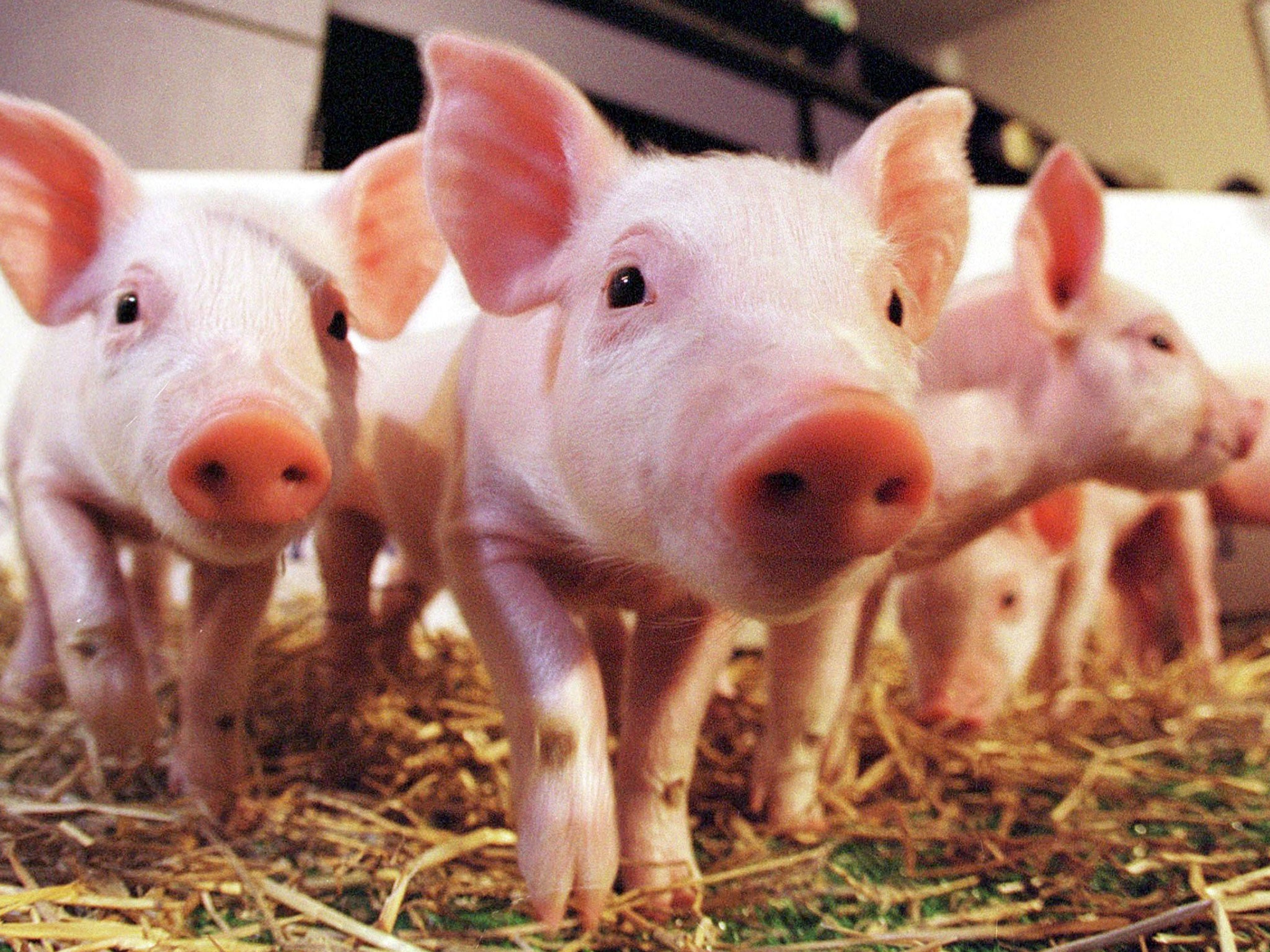 Scientists have moved closer to growing human organs in animals, with US researchers reporting that they have successfully created human-pig chimera embryos.

According to a study published this week in the journal Cell, geneticists from California’s Salk Institute have injected pig embryos with induced pluripotent stem cells (iPS cells) from humans, and then grown the embryos for a month. The iPS cells were injected in vitro into pig blastocysts, and the hybrid embryos were then returned to a sow for gestation.

The scientists said that after 28 days some of the iPS cells had developed into the precursors of various tissue types, including heart, liver and neurons.

Juan Carlos Izpisua Belmonte, who led the work on the part-pig, part-human embryos at the Salk Institute for Biological Studies in La Jolla, California, said: “The ultimate goal is to grow functional and transplantable tissue or organs, but we are far away from that. This is an important first step.”

The study raises a number of significant bioethics issues, including the risk of creating animals with human consciousness, and the dangers of accidentally introducing human-animal chimeras into the wild.

“I find these experiments disturbing…The concern about mixing species touches something deep in the human psyche and our culture that is hard to put into words. It is not about some “wisdom of nature”, but about the unwisdom of scientists.’

Insoo Hyun, a medical ethicist at Case Western Reserve University, has no ethical objections to the experiments.

“There isn’t a need to get into a debate about moral humanization if scientists target the organs where the human cells will go”, said Insoo Hyun, a medical ethicist at Case Western Reserve University. “Scientists are not making chimeras just for fun – it’s to relieve the dire shortage of transplantable organs”.