Doctors and scientists who add their names to medical articles they have not written should be charged with professional misconduct and fraud, Canadian legal experts say. 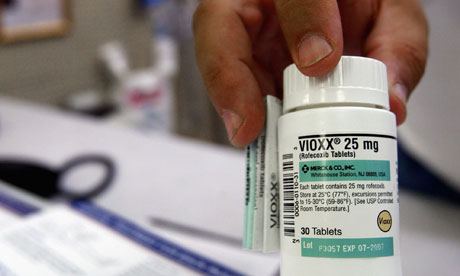 Doctors
and scientists who add their names to medical articles they have not written
should be charged with professional misconduct and fraud, Canadian
legal experts say. The proposals aim at stamping out the dubious business of
“guest authorship”, where research papers composed by pharmaceutical companies
or industry-sponsored medical writers are passed off as the work of influential
academics.

In
the worst cases, doctors receive payments or other incentives to endorse
articles they have hardly read. The medical profession has long been concerned
about guest authorship and ghostwriting, but problem has become more prominent
in recent years as the extent to which drug companies use the tactic as a
marketing ploy has become clear.

Articles
written by industry with minimal input from guest authors have been published
in leading journals on hormone replacement therapy (HRT), Vioxx (an
anti-inflammatory drug that was recalled amid safety fears), Neurontin (used in
pain relief), antidepressants, and the combination diet drug Fen-phen (also
recalled for safety reasons). While ghost-writing is not illegal, University of Toronto law professors Simon Stern and
Trudo Lemmens claim that it is unethical and potentially dangerous to
patients.

Writing in the journal PLoS Medicine, they warn that
measures brought in by publishers and professional bodies to halt guest
authorship and ghostwriting have so far failed to address the problem. “It’s a
prostitution of their academic standing. And it undermines the integrity of the
entire academic publication system,” Lemmens said. ~ Guardian, Aug 2