Over 50 convicted sex offenders and child abusers may be allowed to have children using IVF after a Victorian Civil and Adminstrative Tribunal ruling last week. 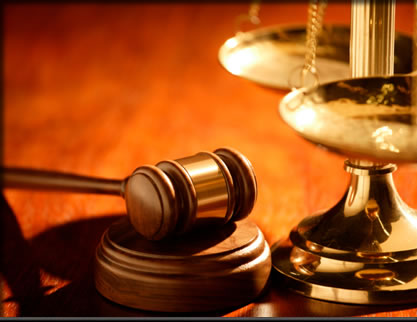 Over
50 convicted sex offenders and child abusers may be allowed to have children
using IVF after a Victorian Civil and Adminstrative Tribunal ruling last week.
VCAT allowed a convicted sex offender and his wife to access IVF – despite a
law that bans serious criminals from fertility treatment. As reported previously in BioEdge, the 33-year-old man was
denied access to IVF after he was convicted on three counts of having sex with
a teenager in his care in 2008. He and his wife had begun IVF before his arrest
and had intended to continue treatment when he was released after a 12-month
jail sentence in early 2010.

The
move was blocked by the newly formed Patient Review Panel, a body set up under
Health Department guidelines using the Assisted Reproductive Treatment Act.
VCAT president Justice Iain Ross ruled the man should not be barred from
treatment because there was no suggestion he posed a threat to minors. “It is
important to appreciate that the purpose of this review is not to further
punish (the man) for his offending – a just punishment has already been imposed
by the County Court,” Justice Ross ruled.

The
review panel has barred more than 50 Victorians from having IVF since police
checks for fertility patients were introduced in January 2010. It is believed
they include people convicted of the most serious sex crimes. Almost 24,000
checks have been made under the legislation. However, the rulings under the
panel are secret. Even the Health Department and minister do not know the
number or nature of the cases.

While
this new legal precedent does not automatically open a loophole for criminals
with the most serious convictions, the secret nature of the panel’s rulings
makes it impossible to tell how many other offenders will be able to
successfully appeal. ~ Herald Sun, Jul 30