A Spanish doctor has been ordered to pay child support after a failed abortion. 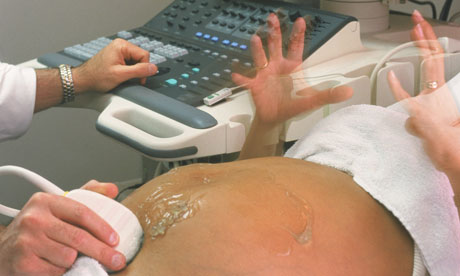 A Spanish doctor has been ordered to pay child support after a failed abortion. A court in Palma de Mallorca ordered the unnamed doctor to pay nearly €1,000 (US$1,240) per month in upkeep for the healthy child until he reaches the age of 25. “There has never been a case like this before in Spain,” said Eva Munar, the lawyer for the 24-year-old mother. “We don’t know if it has ever happened anywhere else in the world.”

The boy was born in October 2010, 6 months after his mother sought an abortion at the city’s Emece clinic. The mother was almost 7 weeks pregnant when the abortion was performed. The doctor told her 2 weeks later that a scan showed she was no longer pregnant. In his sentence, Judge Francisco Pérez said the doctor essentially paid no attention to the scan.