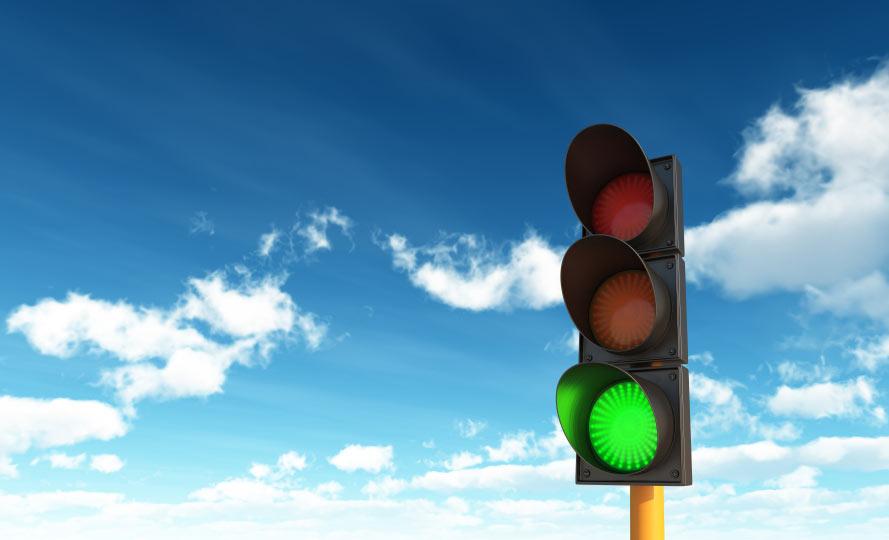 The report outlines several criteria that should be met before allowing germline editing clinical trials to proceed. The criteria include the need for strict clinical oversight, credible pre-clinical data on risk and health benefits, and the assurance of “long-term multigenerational follow-up”.

The committee acknowledged ethical concerns surrounding the research, but suggested an approach of “caution” rather than “prohibition”. The authors outlined a set of principles that should guide government research policy, including the ‘promotion of well-being’, ‘transparency’, and the exercise of ‘due care’. Trials should only be conducted for “treating or preventing serious disease or disabilities”.

Experts were divided over the report.

Eric Lander of the Broad Institute said that the report struck an appropriate balance between regulation and research: “They have closed the door to the vast majority of germline applications and left it open for a very small, well-defined subset. That’s not unreasonable in my opinion”.

Marcy Darnovsky of the Center for Genetics and Society was “deeply disappointed”: “Although [the recommendations] are couched in apparently cautionary language, they actually constitute a green light for proceeding with efforts to modify the human germline — that is, to engineer the genes and traits that are passed on to future children and generations.”