The fight over conscientious objection to abortion has moved from the evening news to the academic journals. 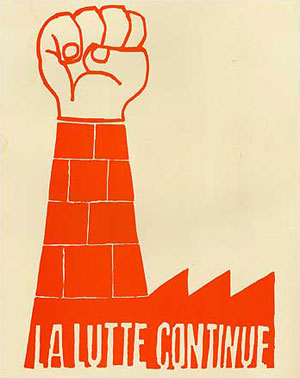 In a SSRN paper which is yet to be published, Lachlan De Crespigny, an Australian doctor writing from Oxford, and two academics from Monash University fiercely defend a recent law in the state of Victoria which forces doctors to refer for abortion. “The unregulated use of conscientious objection impedes women’s rights to access safe lawful medical procedures,” they write. “As such, we contend that a physician’s withdrawal from patient care on the basis of conscience must be limited to certain circumstances.”.

They contend that arguments in support of conscientious objection are often a smokescreen for imposing Catholic dogma. But women who conscientiously desire abortions also have rights. “The choice of abortion is in many cases the morally responsible decision that should not be overridden by the imposition of another’s conscience.”

A recent paper in the Journal of Bioethical Inquiry by two Canadians, a doctor and a lawyer, tries to make some philosophical distinctions which make conscientious objection to abortion more plausible. They distinguish between “perfective” and “preservative” freedom of conscience. The former is exercised in the pursuit of a perceived good. This must often be limited. The latter is more fundamental and cannot legitimately be coerced except in the most exceptional circumstances.

“If the state can legitimately limit perfective freedom of conscience by preventing people from doing what they believe to be good, it does not follow that it is equally free to suppress preservative freedom of conscience by forcing them to do what they believe to be wrong. There is a significant difference between preventing someone from doing the good that he/she wishes to do and forcing him/her to do the evil that he/she abhors.”

It could be argued that an ethics committee, or an institution or a government assumes the moral responsibility for a coerced decision. But this does not take into account the well-documented guilt and shame felt by concentration camp survivors who were forced to participate in heinous crimes. “When it is suppressed by coercion, the result is the kind of spiritual rape suffered by those victims of the camps who were forced to do what they believed to be wrong.”